The Script Lab and Coverfly are back for this second annual FREE Screenplay Competition to help open talent-discovery to anyone and everyone, regardless of financial ability. This contest is open to feature, TV and short screenplays. Scripts must be in English and formatted with industry-standard screenwriting software. Submissions are limited to ONE script per writer. A writer who submits more than one project will be disqualified. Get your screenplay ready and mark your calendar!

Here are the deadlines:

Adrian previously worked as an agent in the motion picture department at Paradigm Talent Agency, playing an instrumental role in packaging multi-million dollar projects. He has since left to start his own management company, Recon Literary, where he reps television and feature writers with network credits.

Andrea Dimity is a film producer and literary manager based in Los Angeles. She started working in the entertainment industry while attending the UCLA School of Theatre, Film and Television. Since then she has worked for such prolific producers and directors as Lorenzo di Bonaventura, Todd Phillips and Chris Meladandri in feature film development.

Patrick is a literary coordinator at the recently-formed Lit Entertainment Group, a management company headed by veteran rep and producer, Adam Kolbrenner, formerly of Madhouse Entertainment. Their clients’ recent credits have included the films Prisoners and Christmas Chronicles, and the ABC series, Designated Survivor.

Mike is the host of Outsmarted at BuzzFeedVideo, a comedy writer, actor, and producer featured in Slamdance, Austin Film Festival, DreamworksTV, and McSweeneys.

John is the founder of Gravity Squared Entertainment, a Los Angeles based Management/Production Company with the ability to carry Film & Television projects from concept to completion. He currently manages writers, producers and directors for film & television, while also controlling media rights for well over 150 published books – many of those being Pulitzer Prize winners and New York Times Best Sellers.

We look forward to reading your script! 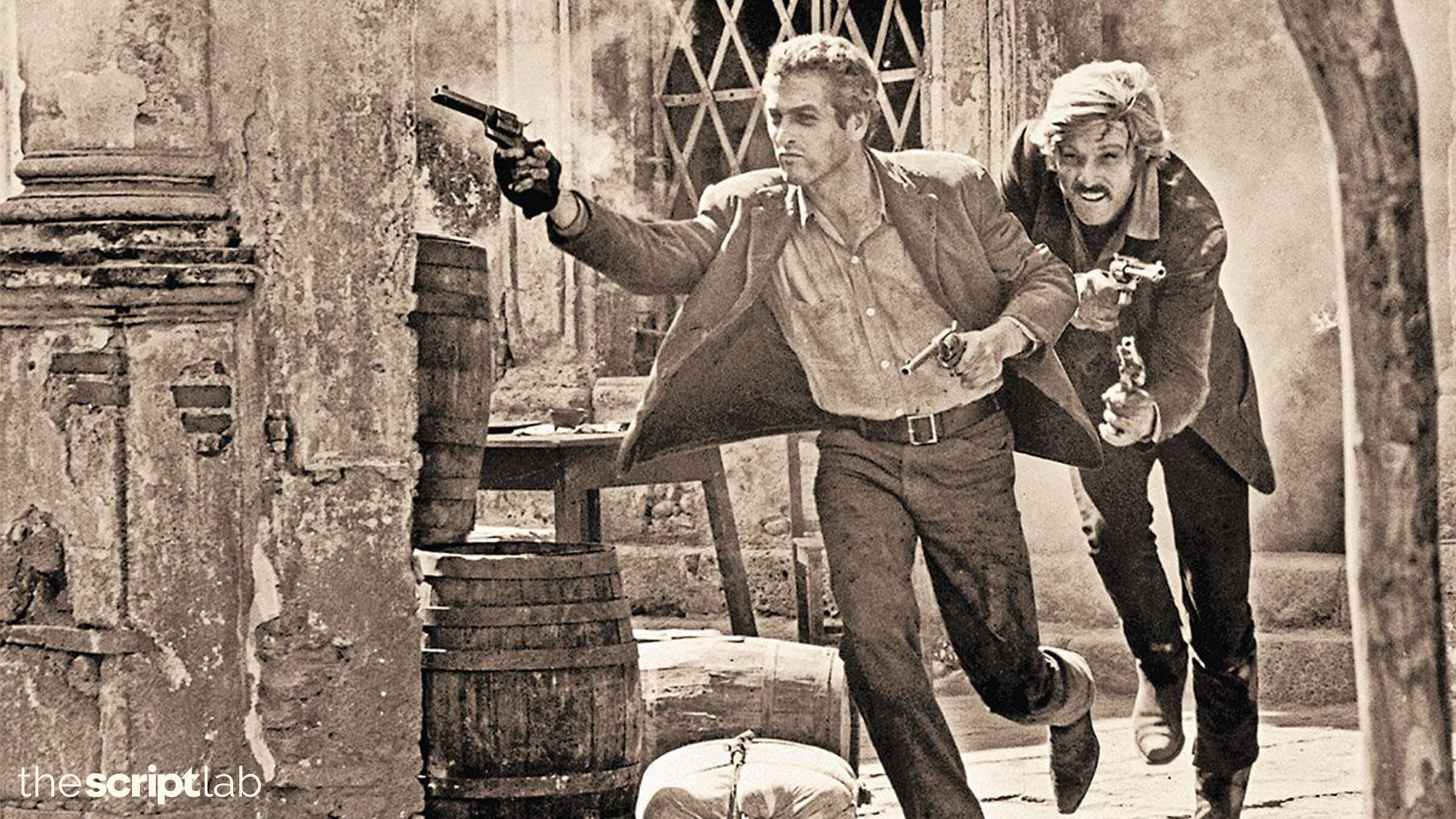 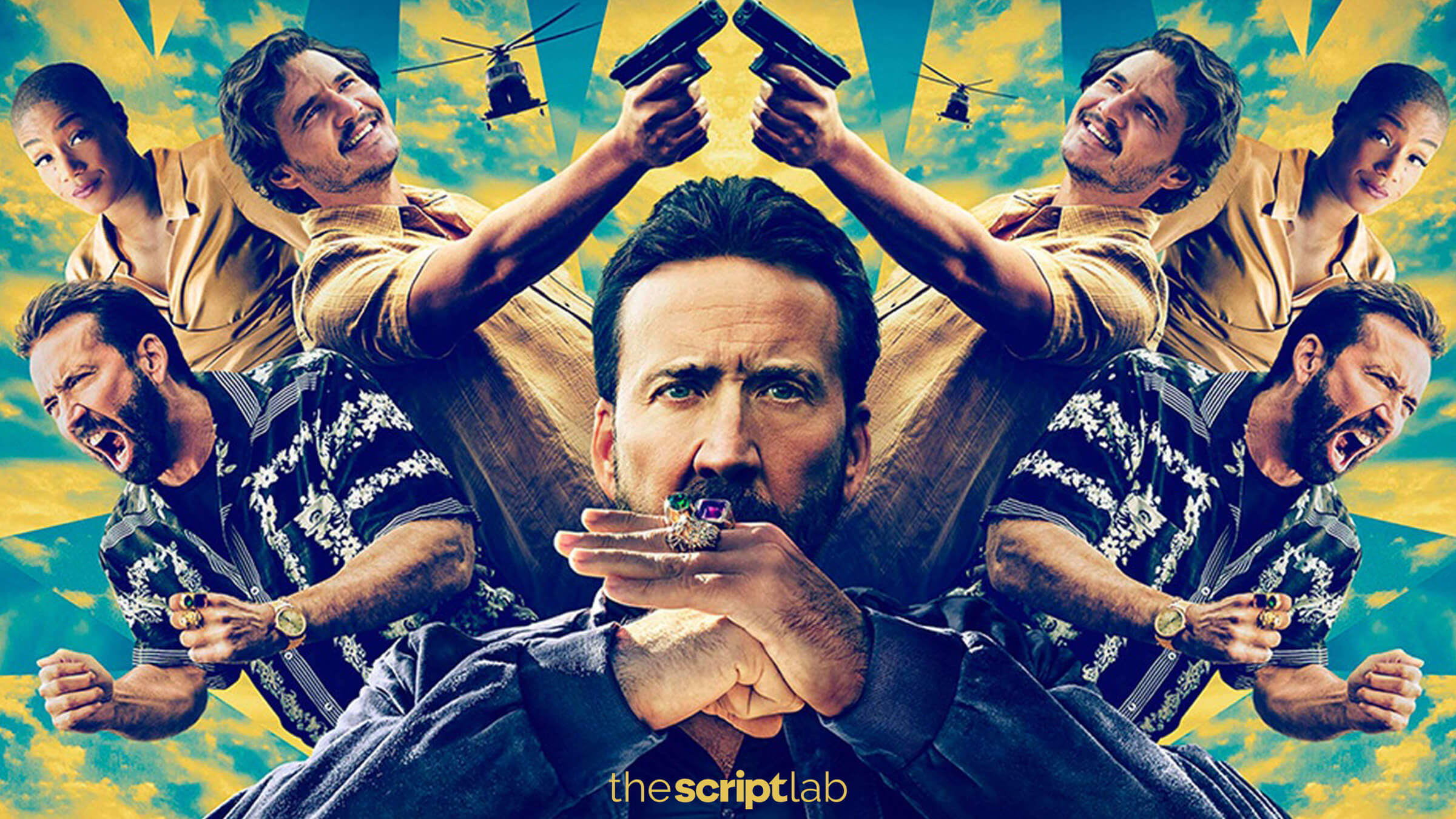