Growing up, we’re taught that stealing is bad. Thou shalt not steal and all that.

But I’m not sure the ten commandments apply to screenwriting, especially when it comes to thievery.

Society may tout the importance of originality, of creating something wholly new and unique, but creative thievery is as old as stories themselves. And screenwriters —writers and artists of all mediums, for that matter — would do well to finesse their skills as creative thieves.

A Quick Note on Plagiarism

Before we go any further, I want to make it absolutely clear that I am NOT in any way encouraging plagiarism.

Plagiarism and creative thievery are not the same thing, and under no circumstances should you take another person’s idea and pass it off as your own.

What Is Creative Thievery?

We sit in awe as the credits roll after a particularly good movie. We stare at paintings for hours and hours because they make us feel something. We re-read books over and over again because they seem to speak to our souls.

Creative thievery is art theft. It’s the act of being inspired by other works of art and stealing elements of that art to use in your own.

You might steal the color palette from a painting you love and use it for a film. You might steal the plot structure of a story similar to the one you’re writing. Or maybe you’ll steal the framing of a particularly cinematic shot the next time you take a photo, the personality of a beloved character when you’re having trouble figuring out who your own character is, or the premise of a scene you just can’t stop thinking about.

What differentiates creative stealing from plagiarism is transformation.

Though you may steal from another work of art, if you combine it with other things (things that were possibly also stolen), you’ll transform what was stolen into something else entirely.

Creative thievery is the blending of inspirations, genres, and elements of existing art. It is the transformation of stolen things into something brand new.

Or, as filmmaker Jim Jarmusch put it…

“Nothing is original. Steal from anywhere that resonates with inspiration or fuels your imagination. Devour old films, new films, music, books, paintings, photographs, poems, dreams, random conversations, architecture, bridges, street signs, clouds, bodies of water, light, and shadows. Select only things to steal from that speak directly to your soul. If you do this, your work (and theft) will be authentic. Authenticity is invaluable; originality is non-existent. And don’t bother concealing your thievery — celebrate it if you feel like it. In any case, always remember what Jean-Luc Godard said: ‘It’s not where you take things from — it’s where you take them to.’”

A History of Creative Thievery

History is rife with creative theft. One of the greatest storytellers in history — William Shakespeare — is both the victim of thievery and a creative thief himself.

We hail Shakespeare’s plays because they have stood the test of time, but even Willy Shakes stole from people he admired.

The one we all read in high school about star-crossed lovers caught up in a war between two feuding households? Straight-up stolen.

And storytellers long after Shakespeare’s time continued the tradition, using the star-crossed lovers plot for their own stories — just look at Wuthering Heights, West Side Story, Titanic, Moulin Rouge, and The Fault in Our Stars.

Even the quote about creative stealing has been stolen!

Award-winning screenwriter Aaron Sorkin is quoted as saying: “Good writers borrow from other writers. Great writers steal from them outright.”

But Picasso stole that quote from poet T.S. Eliot, who stole it from an article by W.H. Davenport Adams in Gentleman’s Magazine in 1892.

Why Creative Thievery Is 100% Okay

We are the things we love.

Say you love Wes Anderson movies. You think to yourself, “I want to make a movie like that,” so you steal some of his story elements and stylistic qualities. Maybe you even take the basic plot structure of Moonrise Kingdom. Throw in some new characters and a quirky, oddball setting (obviously not a hotel or submarine), and you’re off.

But maybe a particular plot point in Moonrise Kingdom doesn’t work for your story. So you tweak.

And maybe at one point during your writing process you do a comfort rewatch of Pushing Daisies, which inspires you to throw in a magical element and a disembodied narrator. While you’re at it, you see a scene from the next big streaming binge and decide to model one of your scenes after it.

Then you’re scrolling on social media one night and see a photo of a painting by Monet or Picasso or Van Gogh or O’Keefe. The double-tap to like isn’t enough. You’re in love with the color combination, so you decide that your film must incorporate that particular palette.

In the beginning, you “stole” from Wes Anderson. But by the time you’ve finished your script and filmed your movie, you’re left with something new and different and not like Wes Anderson at all.

The fact of the matter is, you can try to be Wes Anderson (or whoever your screenwriting/filmmaking hero is), but you’re not going to be.

That’s why creative thievery is okay. You can steal from the greats, but you’re still you.

The things you create will be entirely your own, even if bits and pieces of them were originally stolen or inspired by or made in imitation of someone else’s art.

So What Can I Steal?

Above all else, look to the things you love — the characters, stories, plot points, scenes, imagery, colors, feelings, and moments you’re obsessed with.

Take the structure from a movie you love and make it your own. Start with a well-known character archetype or personality and combine it with other quirks and flaws until you’ve created an amalgam of a character that is someone entirely new.

Frame your photos and videos in the same way as others you love. Use familiar settings for new scenes, or place familiar scenes in new settings.

Give yourself permission. Don’t plagiarize, but freely follow your inspiration. Let the art and artists you love lead you, and don’t be afraid to dip your toe in the water of creative thievery. Heck, just go ahead and do a cannonball in!

Steal with abandon. Steal without apologizing. Steal whatever and whenever you want and transform it into something brand new. 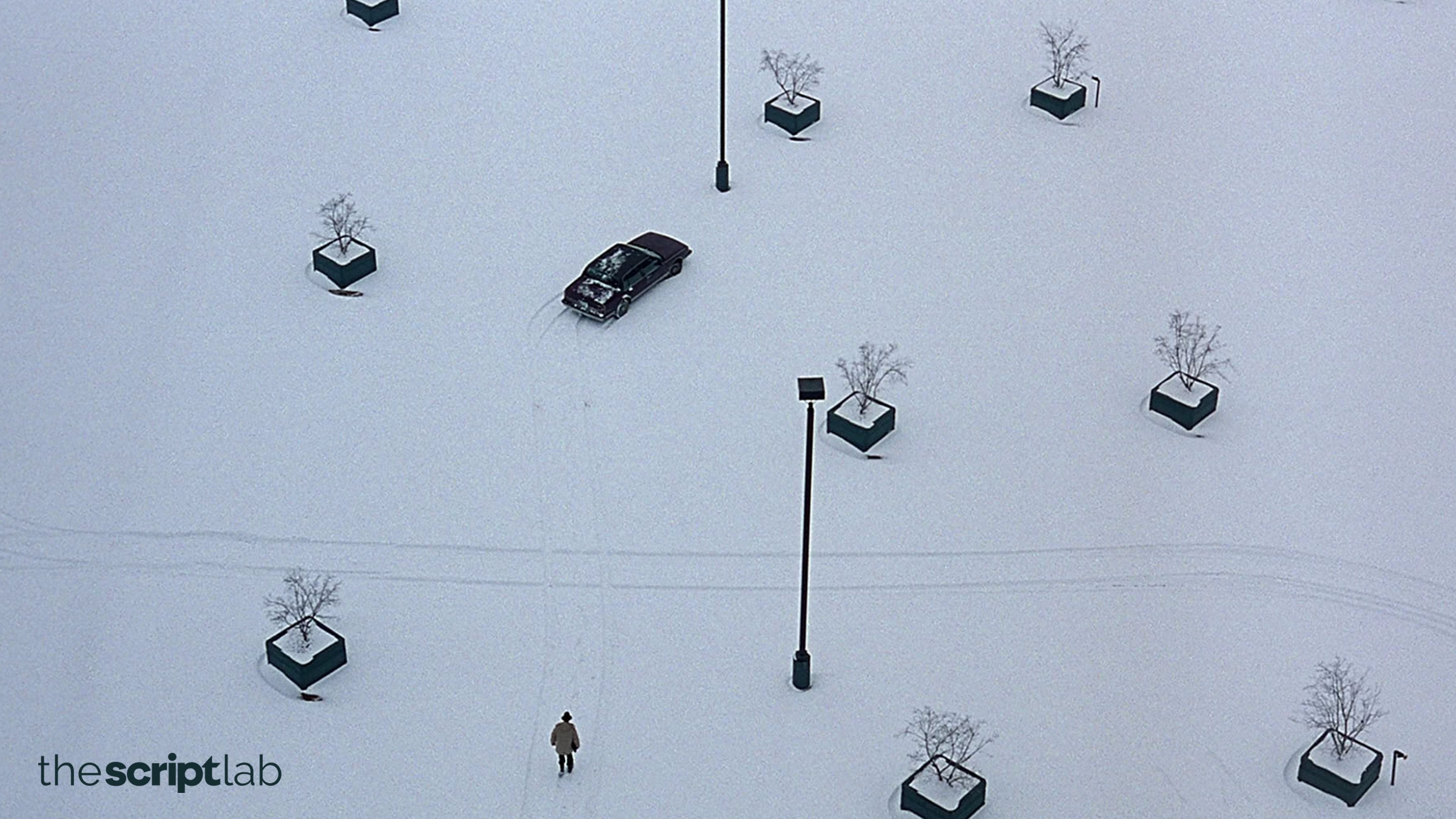