Alfonso Cuarón films have made impacts in several different genres — and this writer-director is never shy about sharing his process. Cuarón, the mind behind award-winning pictures like Roma and Gravity among other films, offers his advice in numerous regards. He breaks down crucial steps in the writing process, as well as those that are hardest.

Any writer can benefit from keeping a few of Cuarón’s own tactics in mind. Read on to learn what he shared about the craft from these great interviews with BAFTA Guru!

Writing takes research. Cuarón acknowledges that he has to understand the world of his story well before he writes the first line of it.

“It takes a while before[…] I see them right. It is a longer process — a lot of research. And the research is combined by research in books[…] and that can take months and months — and that’s combined with phone calls to, in many cases, experts. Or visits to them, you know, talking to them and so on, before I even start writing.”

Preparation can include tons of reading — and of course, every good writer should be reading. There’s so much reading, in fact, that Alfonso Cuarón chooses to find a comfortable spot and dedicate tons of time to the process. Be it in a hammock or on a couch with his feet up on the wall, this is where he spends “months and months” if needed.

Countless writers have shared insight on their writing process, from Paul Thomas Anderson to Mike White, and Alfonso Cuarón is no different.

Cuarón mentions that his writing process starts to happen with his computer on his lap in many cases. However, he still advises mixing it up.

“Once in a while, I try to pretend I’m disciplined. I sit down with the computer and a table.”

He starts by thinking “horizontally,” or during “domestic activities” like walks, but there’s something to be said for altering your routine: If you’re used to typing at home, try a coffee shop or the park for a change. This change of scenery can stimulate creative thinking and prevent burnout or boredom from repetitive action.

Describing what you envision is crucial. Alfonso Cuarón films create distinct visuals whether you’re watching or reading them. Cuarón advises that even when a director chooses different visuals and different descriptions, there’s already a rhythm and flow of the film thanks to the writing using a visual language.

“Any screenwriter is writing for the screen… for all that stuff to be conveyed in pictures, ultimately. So, one way or another, all writers have to visualize. I believe the more visual the screenplay is, it makes an easier journey for the director.”

When you write visually, you make it easier for the director to see what you’ve envisioned — and to decide whether they agree with you. Either way, a story without strikingly visual writing is not a screenplay.

You’ve likely heard it before: Starting is the hardest thing. Thinking through things enough can make you hesitate when you actually get to write. This won’t change, even when you’re an accomplished screenwriter.

“You always think that the hardest scene that you haven’t written is the one you’re writing in this moment. Seriously, every single scene I’m going to write, there’s always almost like a fear of diving into the water. Once you start the scene, everything flows. It’s as if you jump into the water, and suddenly you’re enjoying the water, and you’re swimming. But the toughest thing is that first line.”

However, when you do make the plunge, you’ll find that the rest of a scene flows out of you. Cuarón likens it to diving into water, and that comparison shows how jarring the transition can be. However messy your dive, though, you can know that the next moves you make will feel easier. After the first baby steps into the unknown, you can start swimming — that is, writing — with grace and expertise.

Film is a Language… Not Just Technique

Movies by Alfonso Cuarón are not known for being pinned to every convention. As an artist, he takes pride in seeing film as a “language” of its own. He mentions that the comfort in technique can be dangerous — that’s because film that doesn’t challenge the medium starts to borrow and inherit its language from other arts instead — literature, drama, painting, and so on.

“One thing is not to seek refuge in technique. There’s a comfort that can be taken in technique, and it can be dangerous. Try to recognize film as a language as early and as soon as possible.”

His encouragement is to not fall into the trap of always relying on technique but to play with the language of film as you write.

This advice has a clear message: Know and respect the core principles of your story. Find out what resonates with you when you come up with an idea. Cuarón finds these core principles, his pillars, with every idea. He then lets them be “unmovable” within his work.

“[Pillars] are things that I respect and I don’t move… When I have some idea manifest, it comes with certain pillars.”

The goal is to stay true to these principles within the film: love, family, justice, or whatever else guides you. Don’t let the story falter. As Cuarón suggests, see those core pillars as “unmovable.”

Get Into Your Writing Flow

The prework like research and outlines might take a while, but eventually, you have to buckle down and write. Everyone’s process is different, but Alfonso Cuarón’s comment makes one thing clear: the flow of writing should be much quicker and easier by the time you’ve done all your thinking.

“I believe that a screenplay you write in three weeks or thirty years. There is no time in between.”

This should be no surprise with the amount of work that goes into writing before you write a screenplay.

Focus on Writing, Not the Film Economy

A lot of things can stand in an artist’s way. One main thing that interrupts filmmakers is worrying about the future of the entertainment business. But, one nugget of truth here is that a screenwriter can’t concern themselves with that too much.

“[In filmmaking today,] two economic models are fighting, and eventually it’s going to come into a balance. But I don’t think as a filmmaker we should be concerned about economic models. We should concern ourselves just in terms of film.”

Money’s an important consideration for filmmakers, but the direction of film economy is something that will even itself out with time. A storyteller should focus on storytelling — a timeless art that uses film as the medium. Cuarón suggests screenwriters focus on film alone, letting the industry simply do what it will.

Alfonso Cuarón argues that film shouldn’t be treated as lesser for the shortness of its form. He appreciates a narrative for its cinematic nature, not how long it takes to watch.

As you think about your work, don’t sell something short — pun intended. Give it the credit and effort it’s due: the story deserves the same amount of heart, attention, and artistic touch, no matter its length.

Find Yourself a Brutally Honest Collaborator

No one should listen blindly to every note they get from producers and financiers. No one should throw away every note, either. Instead, you have to trust a select few collaborators. Cuarón suggests not only finding those few but finding ones that are mean to you.

“Find your trusted collaborators that are mean to you — and that is for momentum.”

Not toxic, of course — he means, as he says, that this is for momentum. People that you trust can kick you along the right path. You might be sore after all the kicking, but you’ll be thankful when your work is stronger for all the feedback you used. 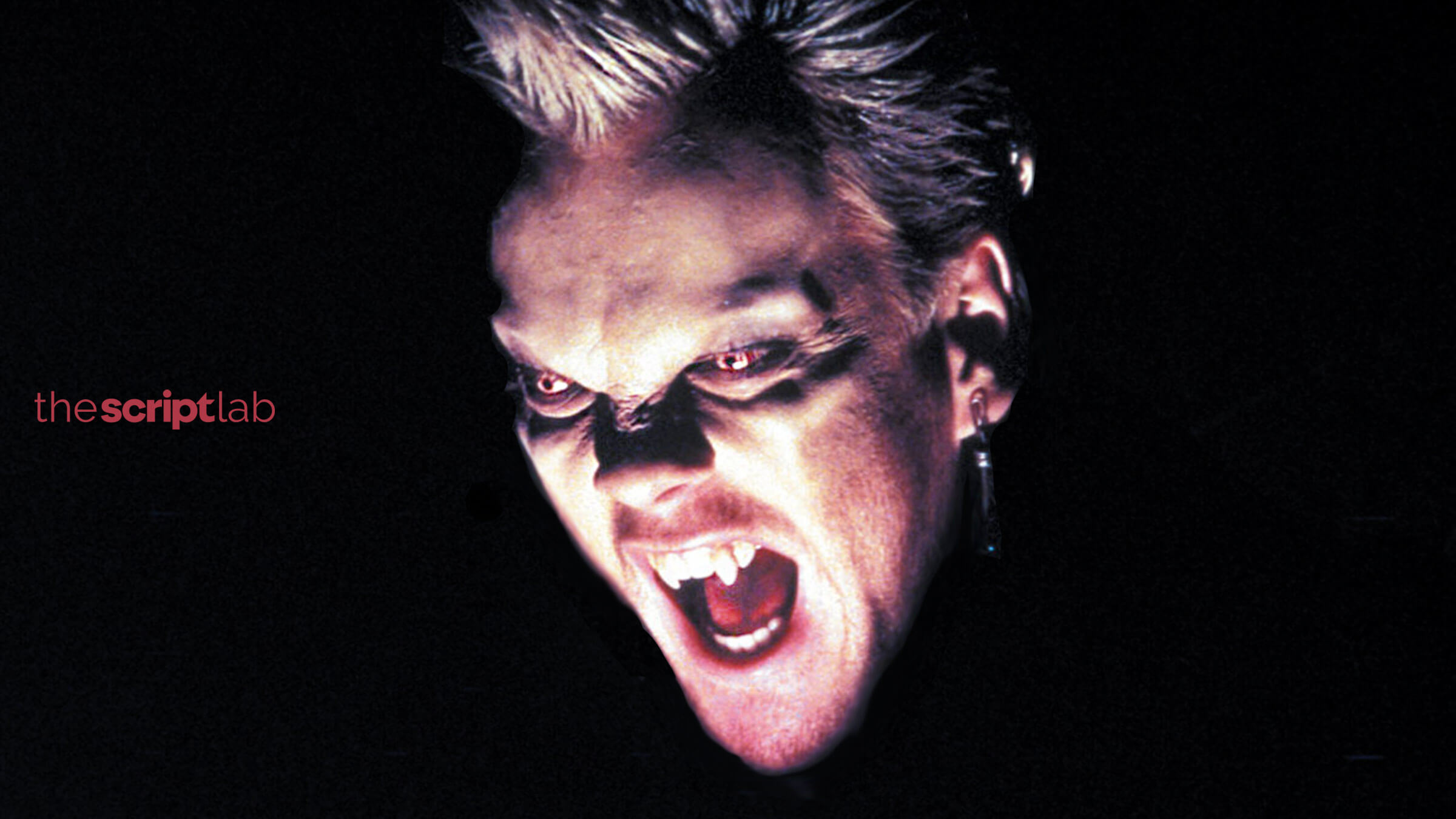