The king of Sight and Sound’s decennial list is a queen. For the first time ever.

Chantal Ackerman’s film Jeanne Dielman, 23 quai du Commerce, 1080 Bruxelles has dethroned Alfred Hitchcock’s Vertigo to become the Greatest Film of All Time according to Sight and Sound’s critics’ poll. For most people who eagerly await for this list to drop every ten years, it was a pleasant surprise. Jeanne Dielman, after all, is an acknowledged masterpiece.

But not everyone was all too thrilled.

“A Landmark of Distorted Woke Reappraisal”

“For seventy years the SIGHT AND SOUND POLL has been a reliable if somewhat incremental measure of critical consensus and priorities. Films moved up the list, others moved down; but it took time. The sudden appearance of “Jeanne Dielman” in the number one slot undermines the S&S poll’s credibility. It feels off, as if someone had put their thumb on the scale. Which I suspect they did. As Tom Stoppard pointed out in Jumpers, in democracy it doesn’t matter who gets the votes, it matters who counts the votes. By expanding the voting community and the point system this year’s S&S poll reflects not a historical continuum but a politically correct rejiggering. Ackerman’s film is a favorite of mine, a great film, a landmark film but it’s unexpected number one rating does it no favors. “Jeanne Dielman” will from this time forward be remembered not only a important film in cinema history but also as a landmark of distorted woke reappraisal.”

I’m not going to argue about whether or not the decision to include more participants in the poll was a “politically correct rejiggering” (it wasn’t) or whether or not Jeanne Dielman will be remembered as a “landmark of distorted woke reappraisal” (it won’t).

All I’ll say about this is one time I was babysitting all of my nieces and nephews one night and decided to leave our dinner plans up to a vote. Eight kids; one adult.

We had cake that night.

It was delicious. It was a really good cake as far as cakes go. I would’ve loved a good steak, but steak doesn’t really pop into most kids’ heads when they think about their favorite foods. They like it, sure, but — you know — their palettes are attuned to sweetness.

Schrader wasn’t alone in his critique, either. Scores of critics, filmmakers, tastemakers, and influencers jumped online to share their reactions to Jeanne Dielman taking the top spot on Sight and Sound’s list, ranging from confusion all the way to rage.

But I think Schrader’s response to a comment on his Facebook thread put a megaphone to the whispering lips of the outraged: “The notion of the Canon is based on history and if the history of film has [been] is predominantly male and white so be it.”

Since 1952, Sight and Sound has polled hundreds of critics, film historians, filmmakers, and so on every ten years to determine what the “greatest” film of all time is. Participants are asked to list only ten films that they considered to be the “greatest,” an interpretation of which was left entirely to them.

The results of this poll have, for decades, become a well-established and highly-regarded canon for great cinema. 2001: A Space Odyssey, Tokyo Story, Singin’ in the Rain, Beau travail, The Godfather, Rashomon, La Règle du jeu, and so many others.

But the canon is flawed. It has been formed primarily by white men in the industry. Even Schrader acknowledges that. But while he resigns to say “so be it,” many others, including BFI obviously, aren’t satisfied with the same-old-same-old. We get it — white men have spoken and they really, really like Citizen Kane. Noted. Thank you. We want to hear from other people.

Now that the canon is being challenged by more diverse voices in cinema, films that perhaps flew under the radar in the established tradition are coming to the forefront.

The outrage seems to stem from a fear of the changing canon.

To be honest… I’m having a lot of fun reading these kinds of statements because, for years, the voices that weren’t invited to the table were saying very similar things.

We can all agree that there are so many films worthy of study and celebration that a list like this cannot possibly do justice to the entirety of cinematic history. Just ask any of those who participated in the poll — limiting the “greatest” films to a top ten list is a cinematic Sophie’s choice and an excruciating endeavor.

Is Jeanne Dielman the Greatest Film of All Time?

So, what’s the argument?

Is it that Jeanne Dielman is not the greatest that cinema has to offer?

Jeanne Dielman isn’t the greatest film of all time. Nor is Vertigo or Citizen Kane.

There’s no such thing as the greatest film of all time.

We all kind of know this, right? We all kind of know the celebrations and outrage are just for fun and that there’s no possible way to determine something like this empirically. We all know, given a different set of circumstances, like, say, nearly doubling the number of participants and expanding the electorate — the results are bound to change.

This list has always been a collection of opinions formed on limited data. It’s the best we’ve got, sure, but it’s limited. This year, we just added a few more data points.

The New and Lasting Relevance of Jeanne Dielman

Because while filmmakers like Kubrick and Welles were out there turning their cameras toward the splendor of the universe and powerful media tycoons, Ackerman was turning hers toward a middle-aged woman going about her daily routine.

Ackerman’s 3-hour opus features the parts of life that are rarely shown — the bits most filmmakers would leave on the cutting room floor because they’re “boring.” Yes, daily chores are boring and repetitive and mundane and absolutely mind-numbing and nearly every woman knows this. We’ve known this since the beginning of time. This film identifies the quiet fury and solemn sense of security of maintaining a routine.

It’s not space exploration. It’s the dishes. It’s meal preparation. It’s unsatisfying sex. It’s the perpetual tedium forever on into eternity that makes up the female experience. It’s the cornerstone of womanhood that women have been expected to uphold since the beginning of time — and now in 2022, just like in 1975, the truth is that it’s beginning to crumble. 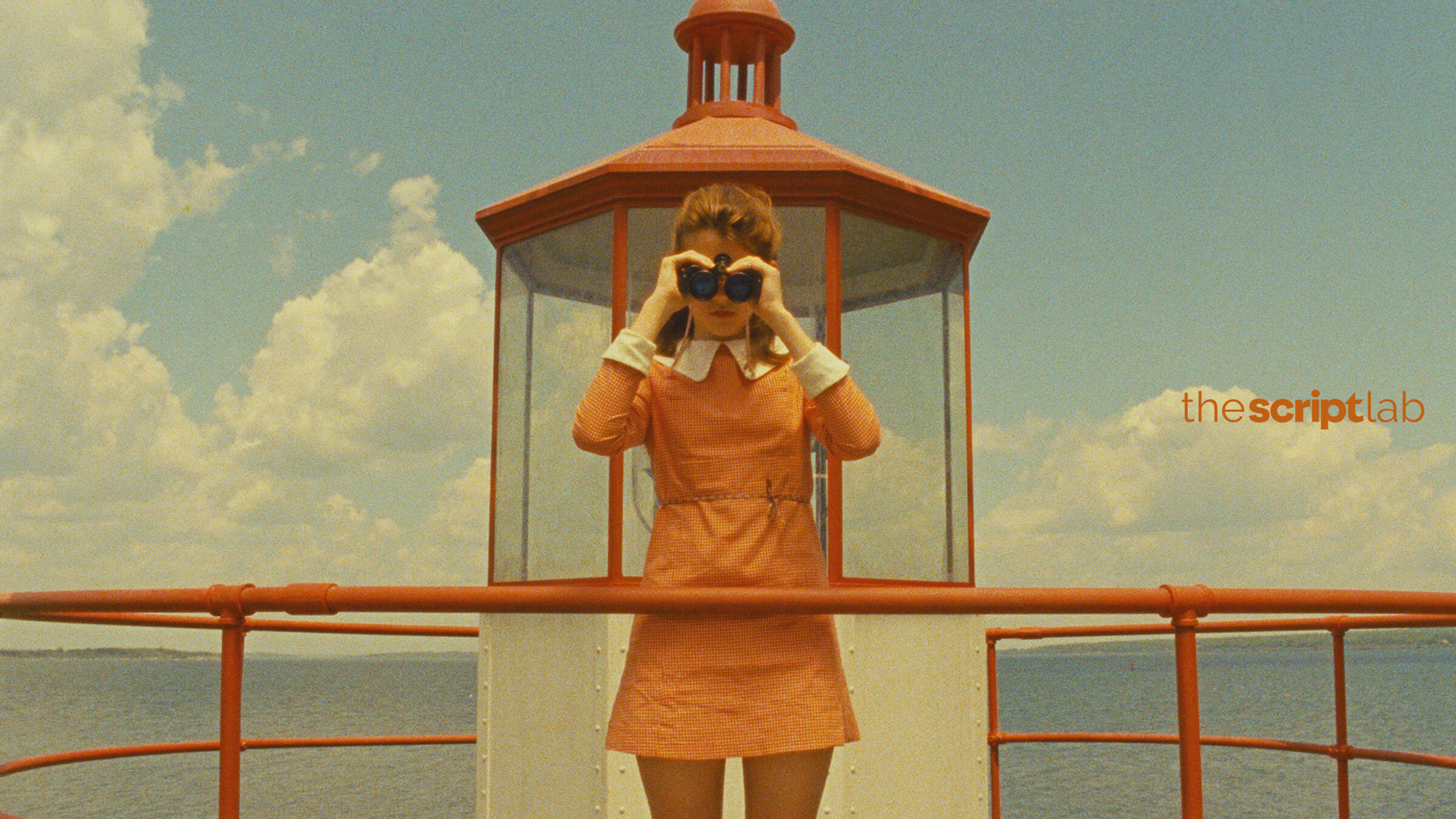 Explore the Golden Age of Hollywood