I’ve said it before and I’ll say it again: it’s fun to watch holiday episodes on television. Classic holiday movies are great, too, but there’s something current and irreverent about episodic storytelling. Bring back 23-episode seasons and give me everything from Halloween and Thanksgiving to Valentine’s Day, St. Patrick’s Day, and the 4th of July. For this article, though, let’s dig into some great New Year’s Eve TV episodes.

I like parties and shenanigans and television is sure to guarantee both — especially comedies. So grab your beverage of choice while we showcase a few that will get you in the mood for midnight.

Read More: Year in Review: The Best TV Scripts of 2021

HIMYM gave me so many holiday episodes, starting strong with season one. In “The Limo,” Ted sets up a list of five epic parties for the group to check out and rents a limo to help them get around. Barney gets the energy going with a playlist that is all-rise, starting with Bon Jovi’s “Shot Through The Heart.” There’s even a sighting of Moby…maybe.

This episode is proof that parties with friends are all about who you celebrate with, epic location or not. They’re also proof that single people will make out with each other on New Year’s Eve, just as Pope Gregory XIII intended when he invented the calendar.

Friends: S5E11 “The One With All The Resolutions”

“New Year, New Me” is a dangerous game. Just ask Ross and his leather pants. In this episode, the friends each make a New Year’s resolution but quickly discover that it’s not easy to stick to them. Come for David Schwimmer’s phenomenal comedic acting and stay for Joey’s great wingman moment that conveniently gets everyone a kiss at midnight (for you, Pope Gregory XIII, for you!).

‘Friends’: S5E11 “The One With All The Resolutions”

Not precisely a New Year’s Eve episode, but the choreography in Ross and Monica’s “routine” is glorious.

ANOTHER BONUS: S1E10 “The One With The Monkey”

Single friends kiss each other at midnight! This is the way!

Starstruck takes midnight kisses at midnight and raises you a midnight stand. In the pilot episode of this very charming comedy, Rose Matafeo’s Jessie unknowingly sleeps with a celebrity, Nikesh Patel’s Tom. Their chemistry and awkward will-they-won’t-they relationship carry the show — and it all started on New Year’s Eve.

You hear that, single people? You could bag a superstar this year! Just in case your December 31st expectations weren’t already high enough!

Technically this episode takes place after New Year’s Eve, which, in my opinion, is cheating, but as it deals with the aftermath of choices made on New Year’s Eve, I think it works. This show is also great to revisit because it is the absolute champion of throwaway humor.

Jack “Klaus” Donaghee left an incredible drunk dial on the answering machine of his old flame and he enlists the help of the resident youths to intercept it before his “Greta” can hear it.

Meanwhile, Liz accidentally outed her younger cousin during their family holiday and offers to let him come stay with her for a bit, which, naturally, doesn’t go as planned, while Tracy is certain he impregnated his wife with a daughter because he “yelled out ‘Susan B. Anthony’ at the moment of conception.”

As I said, great throwaway humor.

Shannon Corbeil is a writer, actor, and filmmaker in Los Angeles with recent appearances on SEAL Team and The Rookie. An Air Force veteran, her articles have been published in Business Insider, We Are The Mighty, and Military.com. She has written and produced hundreds of digital videos with millions of views. You can read more about her on her website or come play on Instagram and Twitter! 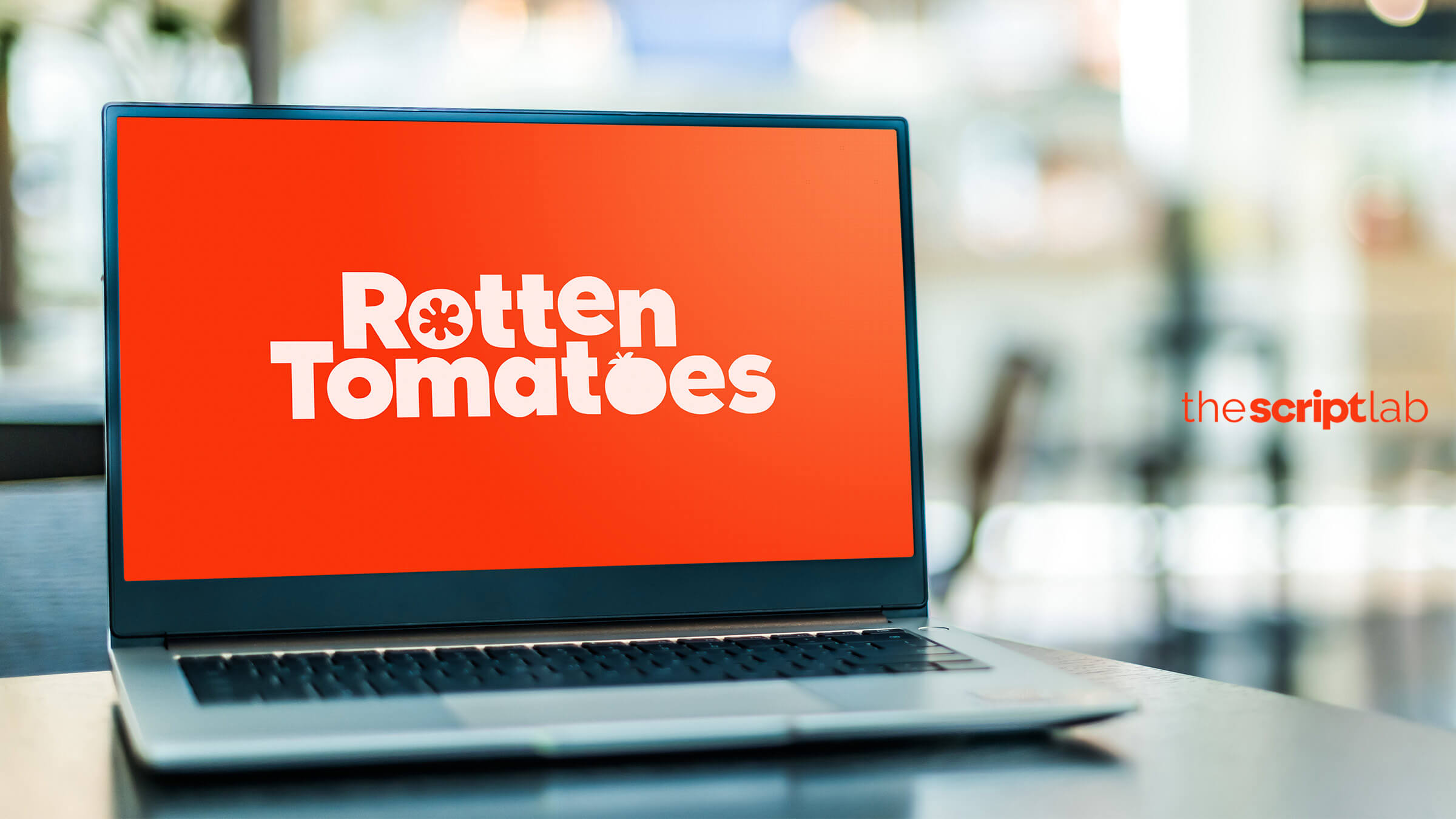 50 Best Movies of 2022 According to Rotten Tomatoes 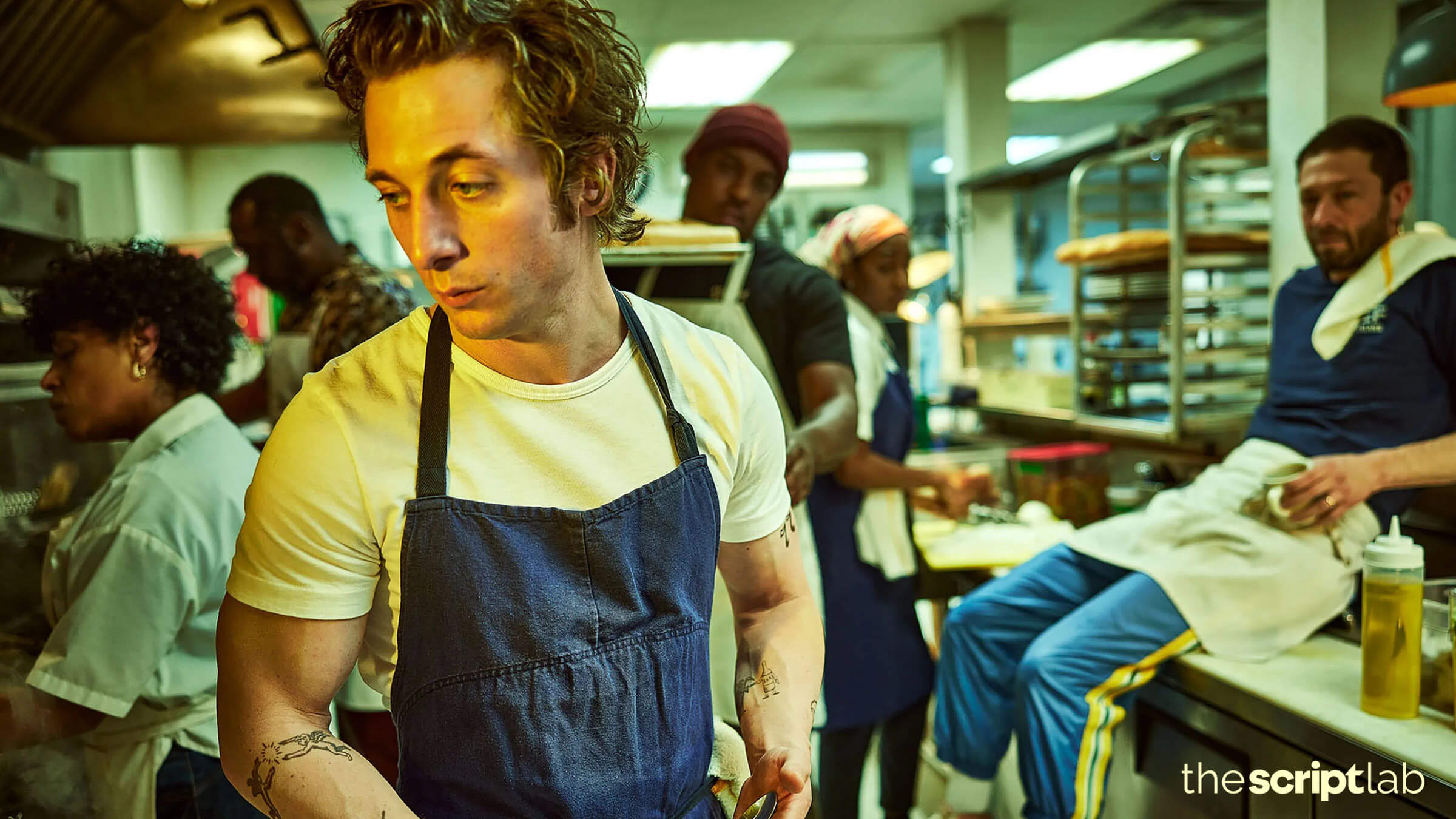