The French are not only known for their Eiffel Tour, fine wine, sexy accents, or romantic music. French cinematography has also generated plenty of memorable masterpieces over the years that have turned into classics.  Here is a brief top three of the best classic French films you need to watch as a scriptwriter in the making.

Luc Besson’s “Leon” film is one of the most memorable French classics thanks to the remarkably intense scenes between 12-year-old Mathilda and Leon, a professional hitman. Their unusual relationship soon leads to Mathilda being taught Leon's trade. After her entire family is murdered by corrupt policemen, Leon takes the girl under his wind and teaches her how to kill the bad guys.  The popularity of gambling films in the French world is clearly noticed during one of the most moving and adrenaline-pumping scenes in the movie. Mathilda (played by a young Natalie Portman) grabs Leon's gun and decides to play a game of Russian roulette with a determination that only a cold-blooded person would be capable of showing. In spite of only being 12, the traumatized girl tells a frightened Leon “If i win, you keep me with you, for life." She is tryng to convince him to teach her how to follow in his footsteps. Right before she is ready to pull the trigger, Leon pulls the gun out of her hand. The gun unloads into the room and shoots a bullet into the furniture. Leon saves her life and agrees to protect her. Mathilda wants to avenge the brutal killing of her younger brother and Besson actually used an older idea from a previous movie of his, La Femme Nikita.

Marcel Carne's masterpiece was called the greatest French film of all time at Cannes, similarly to the way the popular Stranger Things series would be called by fans of the Sci-Fi horror drama genre. Coincidentally or not, Les Enfants du Pariadis was also the most expensive movie ever to be produced compared to all the French movies before it. The production was filmed in Nice and Paris during the infamous Nazi occupation and it was officially released in 1945. More often than not, the movie sets needed to be transferred between the two cities, which made everything even more difficult. Carne even had to hire collaborators that supported the Nazis as extras in the film. The extras had no idea they were actually working side by side with resistance fighters.  Because all movies that went over the 90-minute mark were banned, Carne decided to make two movies, thinking he would be able to show them one after the other once the war was over. Indeed, Les Enfants du Paris (The Children of Paris) has its grand opening in Paris straight after liberation. It continued to ran for 53 more weeks after the big opening week.

The reckless courage that Carne showed is visible all throughout the film and the worldly and flamboyant action he manages to present to viewers. The costume movie was shot during the war and it was forced to face numerous hardships. One of them was the almost impossible logistics of moving around heavy carriages, bulky costumes, theaters, and mansions. Another hardship was having to deal with starving extras who would take off with their meals prior to being caught on camera.  The original trailer of the movie introduced it as the French version of the successful "Gone With the Wind" film. Lots of characters were inspired by real people and the movie has many ethereal touches that add to its witty script written by Jacques Prévert. Combined with the most sumptuous sets and flawless actor performances, fiction received the lifeblood it deserved in this French classic.

Jean-Pierre Melville is the brilliant mind that shot this French jewel that was centered around Bob, the main character played by Roger Duchesne. Melville did not hesitate to ride his delivery bike to shoot on a camera he had to hold in his hand. He also took on the challenge of not having sufficient funds to shoot continuously. Yet, his legendary creation telling the tale of a renowned gangster came out a true masterpiece and turned into a classic.   The script was written by Melville himself, with the help of Auguste Le Breton and the film is considered one of the best films about mobsters and casinos by the French people. This is mostly because the film was shot in real places across the country which are tightly connected to the French people's history.  Bob is a top gambler, a popular man in the city streets, as well as an old-school gangster who becomes obsessed with the thought that he needs to pull a casino heist. His strategic thinking is clearly visible when he plans and manages a team of pros who can help him complete his mission.

These are just three of the classic French movies that represent a small touch of what the impressive French movie industry can truly offer. Their scripts are unforgettable and are definitely worth a look. 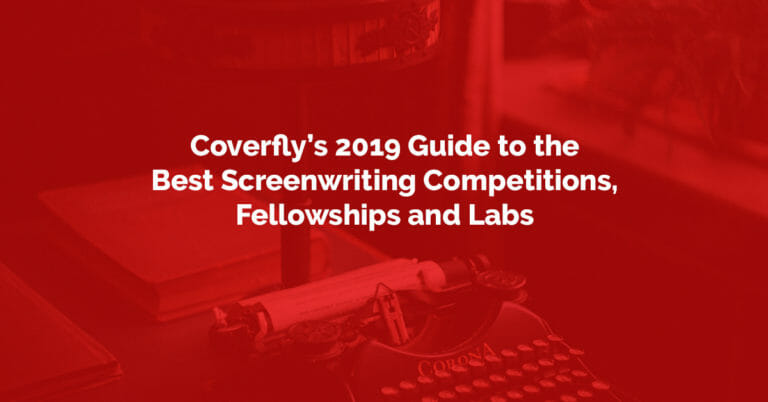