Writer, director and producer Tommy Oliver concerns himself with effect rather than cause in 1982. Those destructive results of crack cocaine’s early 80s infiltration are seen through the eyes of a Philadelphia family headed by Hill Harper’s (CSI and For Colored Girls) stunning portrayal of Tim Brown. Harper captivates as a man dealing with the multilayered emotions brought on by his wife Shenae (Dreamgirls’ Sharon Leal) and her addition. At the heart of the story is the Brown household’s only child Maya, given life through Troi Zee.

Harper does well in displaying a man trying desperately to hold his family together while understanding the then relatively unheard of drug’s hold on Shenae. With his wife out on week long binges and unwanted visits, Tim balances his role as provider and sentimental nurturer to Maya. Though seemingly underutilized, Leal shines during a tragic scene when Tim locks Shenae out of their home after Maya’s birthday presents go “mysteriously” missing. Zee does a great job as an intelligent child who transitions between scared, confused and angry due to reasons she probably won’t fully comprehend until years later.

A unique take on urban America’s darkest times, 1982 isn’t without its fair share of problems. The casting of Wayne Brady as Shenae’s drug dealer/ex-boyfriend Alonzo doesn’t work well as the Whose Line is It Anyway? comedian gives a performance on par with his self-parody bit from season two of The Dave Chappell Show. Hilarious considering that particular sketch featured Brady paying homage to Denzel Washington’s Alonzo character from Training Day. Most disappointing is the film’s final act, which feels disconnected from the grounded reality of the beginning and middle. Though the feeling of hope is partially restored as 1982’s 90-minute reaches near, its conclusion is overly anticlimactic. 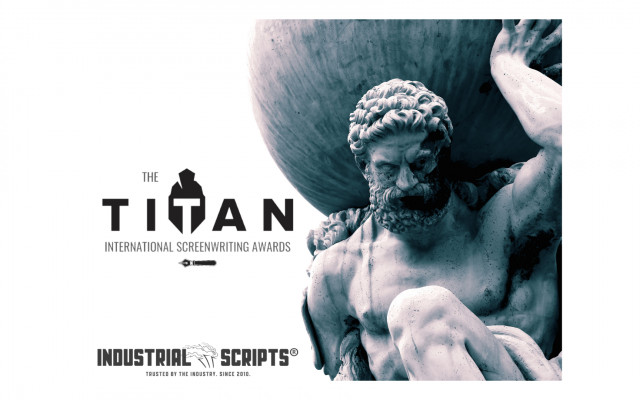