Written by TSL Summit speaker and Oscar-nominated screenwriter Scott Neustadter (The Disaster Artist) and Michael H. Weber, then directed by then-newcomer Marc Webb, (500) Days of Summer made waves in 2009 for its quirky, uniquely structured approach to the romantic comedy genre. One that turned a cynical eye on modern romance through the exploration of fate, disillusionment, heartbreak, and most importantly, moving on.

Ten years on, and the film remains something of a modern classic – especially within the confines of its own genre. And while it’s hardly as sobering as something like Blue Valentine, there are few mainstream films that explore the ways in which expectation and reality rarely go hand in hand – particularly when it comes to relationships.

The film’s most iconic sequence sees Joseph Gordon Levitt’s Tom attending a party hosted by Zoey Deschanel’s Summer. His evening plays out in split-screen – one half depicting how Tom would like the night to go, and the other showcasing the disappointing reality. It’s an impressive feat of editing, but it only goes to show how effective the screenplay is at finding clever ways to convey theme through careful build-up and unique cinematic tools.

This week, we’re taking a look at a different sequence from (500) Days of Summer – less showy perhaps, but just as thematically rich. And for the spoiler-sensitive folks, consider yourself warned – this particular scene occurs right smack dab in the middle of the film’s resolution.

So, without further adieu, check out our breakdown below:

As the events of (500) Days of Summer come full circle, Tom and a now-married Summer re-engage their earlier discussion on the connection between love and fate. With one key difference: perspective.

With the preceding events of the film behind them, our two leads find their positions reversed. Tom has become a realist following his break-up with Summer. He rejects fate along with any notion of a soul mate. Summer, meanwhile, finds herself on the opposite side of the spectrum. She sees no other way to account for the seemingly random circumstances that led her to her new partner.

It’s a topic of conversation worth revisiting for a couple of reasons. For one, it reminds us of the thematic through-line of the film. Are our relationships with others ‘meant to be’? Is it realistic to think that love can last? By returning to these questions at the end of the film, the screenwriters take advantage of the opportunity to show just how profoundly Tom and Summer have changed – in this case, they have become their mirror images.

Problem is, this sort of role reversal doesn’t make for a particularly fulfilling resolution. At least not for Tom, whose traded in his naïveté for a healthy dose of disillusioned cynicism. It’s a reactionary move – a coping mechanism. Something to help him move on from the pain of a nasty breakup. And while his earlier idealism is not necessarily more reflective of reality, neither is his claim that it’s all “bullshit”.

To put it in terms of craft, the problem here is that the thematic questions posed at the script’s outset remain unanswered. Sure, Tom has grown up. He’s a more hardened individual now with more self-respect. Yet the answer to the film’s through-line remains a mystery. Who should we side with? Summer or Tom?

The script’s answer to this question lies somewhere around the middle, with Summer suggesting to Tom that he wasn’t wrong about love – he was just wrong about her. Some relationships aren’t meant to be, but that doesn’t mean the opposite can’t also be true. Nor does it mean that a failed relationship has no value.

Take Tom, who used his breakup as an excuse to get his professional life back into shape, all of which culminates in the film’s final scene, in which we meet a new girl, the ironically named Autumn, at a job interview. It’s not quite a confirmation of fate, though it does suggest something equally reassuring: when it comes to romance, things tend to work out in the end.

Download the script for (500) Days of Summer for free here. 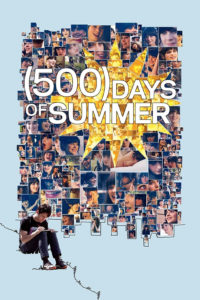 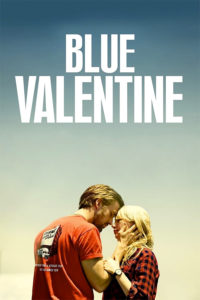 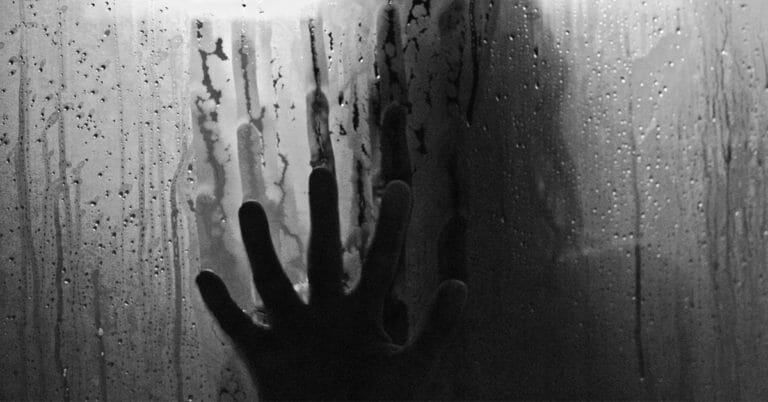 Top 10 Scary Scenes that Changed Everything From Script to Screen: Crash