With a classic screenplay by iconic writer William Goldman, 1987’s The Princess Bride is a subtle balancing act of craftsmanship. Classic in its approach to storytelling, yet not restrained by rigid formulas or structures, it’s a film that somehow manages to both embrace and subvert fantasy tropes while delivering all the thrills and genuine emotion that fans of the genre expect.

As a cultural artifact, its influence has echoed throughout blockbuster filmmaking over the last several decades, with films like Pirates of the Caribbean, Stardust, and A Knight’s Tale drawing clear inspiration from its post-modern twist on the traditional fairytale.

That’s why this week, we’re taking a look at one of The Princess Bride’s most iconic scenes – the climactic confrontation between the scoundrel Inigo Montoya, and his nemesis, the six-fingered Count Rugen. Check out the scene below and read on for our full script to screen breakdown!

On paper, Inigo Montoya is a fairly static character. We learn early on that he seeks vengeance for his murdered father, and we watch as his quest plays out alongside the film’s central narrative. There are no real surprises along the way. No twists or turns, other than the reveal of the central villain’s link to his character.

Still, Montoya’s characterization remains one of the film’s most satisfying – not because of how he changes per say, but rather how the audience’s perception of his character shifts as the story progresses.

The man we first meet as an archetypal scoundrel soon reveals himself to be a man of high morals and singular drive, culminating in his refusal of power and riches in order to avenge his father’s death.

The Power of Repetition

Much like poetry, great screenwriting results in a rhythmic progression bolstered by rhymes and repetition. Often, much of this ”rhyming”  occurs under the hood through theme, plants and payoffs, and subtle visual cues.

In The Princess Bride, however, William Goldman uses the strategic repetition of a single line of a dialogue (“My name is Inigo Montoya. You killed my father. Prepare to die.”) to establish character motivation, build audience anticipation, and, eventually, to deliver the film’s most emotionally satisfying payoff.

The majority of films feature subplots and side characters in some way, shape or form. And for good reason, too. Even more minimalist, stripped-down, barebones films – Dunkirk or Mad Max: Fury Road, for example – rely on subplots and side stories to support and occasionally distract from the main narrative.

The reason for this is simple: it’s difficult for a singular story thread to demand sustained attention over two hours. Even more difficult is developing characters through the central narrative alone. That’s why many films make use of romance, comic relief, and narrative tangents in order to provide variety to audiences on the one hand, while pushing characters in entertaining directions.

This isn’t to say that subplots are disposable detours or frivolous pursuits. On the contrary, the mark of a successful subplot lies in its ability to tie back into a screenplay’s central narrative and play a key role in its eventual resolution. Take Inigo Montoya, for example. Although his character (along with his motivation) initially takes a backseat to Buttercup and Westley, his arc takes center stage as soon as Count Rugen is revealed to be the six-fingered man.

By effectively finding a way to weave Montoya’s story back into the script’s central conflict, Goldman is able to transform an initially comedic subplot involving a low-level criminal into the film’s most iconic and cathartic payoff.

Download the script for The Princess Bride for free here. 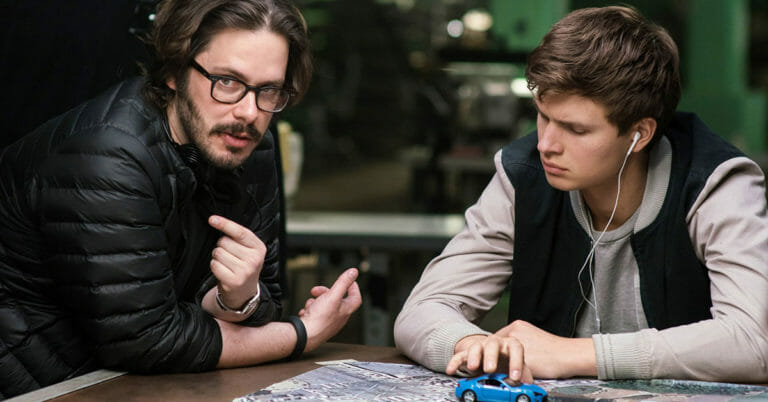