After a Tuesday night showing of the semi-autobiographical movie about their lives, Kumail Nanjiani and Emily V. Gordon took to the stage at the Hammer Museum in Los Angeles to share insights about what it was like to write and make “The Big Sick.” They were joined by actress Holly Hunter and director Michael Showalter.

For screenwriters hoping to emulate the success of “The Big Sick,” here are five lessons to be learned from Nanjiani and Gordon.

LET GO OF WHAT’S REAL AND WHAT’S NOT

In order to write the “movie version” of their story, Nanjiani and Gordon had to be willing to let go of what was “real” and wasn’t. The movie is not a true story; it’s based on a true story.

Gordon shared that, pretty early in the process, they had to stop worrying about keeping everything exactly as it was in real life. In order for their story to work as a film, certain elements had to be changed or expanded upon, and both Nanjiani and Gordon had to accept that fact in order for the writing process to continue.

They both also commented that it helped to bring other people — other creative — into the process so as to augment the storytelling. Suggestions from others about how to enhance their own story for the screen ultimately made the movie better.

Nanjiani made sure to mention that he wanted every character in “The Big Sick” to be funny. This is not a story in which the main character has all the biggest laughs and the best lines. Instead, Nanjiani and Gordon made sure to spread out the funny. Every character — Kumail, Emily, Terry, Beth, Kumail’s parents and brother, Kumail’s fellow comedians — has comedic moments.

GIVE EACH ASPECT OF YOUR STORY ITS DUE

“The Big Sick” is a movie about many things — which was actually one of the very first attributes talked about during the post-viewing discussion. In two hours, this film tackles themes of love, family, identity, career, the nature of comedy, relationships, and friendship.

In order to successfully fit all those things into one story without overcrowding the film, Nanjiani, Gordon, and Showalter explained that there was a lot of pre-filming discussion about how to maintain the film’s balance — not only just about the very idea of how to weave comedy and tragedy together, but also about how to make all of these things work simultaneously. To do so, Showalter explained, they had to give each thing its due.

The film has individual moments that center on each theme and thus each is given room to breath and evolve throughout the course of the narrative. This, in turn, helped Nanjiani and Gordon figure out how to balance the middle of the movie — the weighty, somewhat tragic, subject matter intertwined with comedy.

DON’T TRY TO BE POLITICAL

At the outset of the evening’s conversation, there was discussion about how timely and political the story of the film seemed. Almost right away, all four guests began talking about how very not political the film was.

Showalter emphasized that the movie was made with absolutely no political agenda in mind, a fact that Hunter echoed when she spoke about her time filming. Still, she couldn’t help but mention the dichotomy the movie possesses — it transcends the political entirely, but is political at the same time.

Though he may have spoken first, the reason for this can actually be found in Nanjiani’s comments. When first broaching the subject of the political nature of the story, Nanjiani talked of how cinema today is living in a moment in time that celebrates positivity. And he wanted this movie to do just that. He explained that he sees it two ways: you can either fight against something, or you can fight for something — and he chose to fight for something.

The result of that effort is a beautifully sincere movie made with no political agenda that just so happens to also be political because of the time period in which it was released.

“The Big Sick” is, as previously mentioned, semi-autobiographical. It tells the movie version of how Nanjiani and Gordon’s relationship began. Though the film may have some fictional or exaggerated elements, at its core, it deals with very real subject matter.

Though writing the screenplay may not have been easy (Nanjiani specifically mentioned how difficult it can be to “excavate past versions of yourself), it allowed Nanjiani and Gordon to tackle subject matter that isn’t often seen on the big screen. Things like relationships with in-laws, religious identity, immigrant culture in America, growing pains in parental/child relationships, and the “everyday bravery” of human beings.

The willingness to tackle real life subject matter, and approach that subject matter with sincerity, honesty, and balance, is surely what made “The Big Sick” one of the most successful screenplays of 2017. 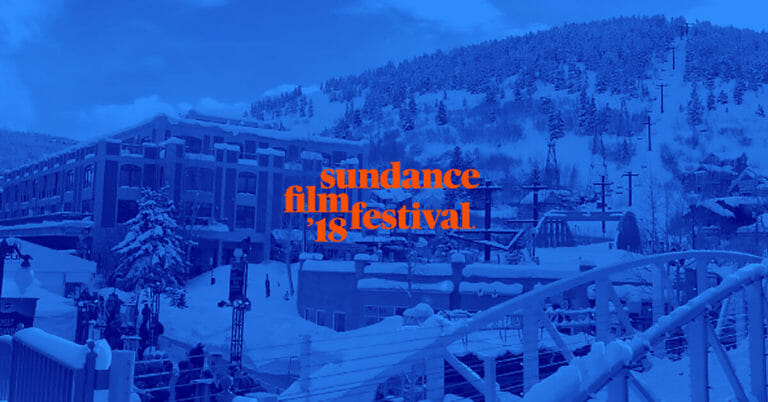