As long as there are movies, there will be intense scenes that play out in a court of law. Writers love working on these scenes because they are high stakes and are an opportunity for wielding big-time drama. Audiences love watching them because the right verdict can restore a sense of justice in the world – Something many of us feel happens all too infrequently.

Typically, the courtroom scene comes in act three, tying a neat bow on the end of the story. The innocent is released and the criminal served his just desserts. Actors love courtroom scenes because they get to play out a whole range of big emotions. Who will ever forget Jack Nicholson’s face when he shouts the line, “You can’t handle the truth!” in A Few Good Men? That line alone earned him the Oscar nomination.

When you think of James Bond movies, you don’t typically think of courtroom scenes, but this one is tremendous. The scene literally goes from poetry to carnage in a matter of seconds. Judy Dench’s performance as M dazzles as she addresses the judge, arguing as to why her department should be saved.

Robert Downey, Jr. plays Hank Palmer, a big city lawyer who returns to his hometown after his mother dies. Despite having a difficult relationship with his father, Judge Joseph Palmer (Robert Duvall), Hank must defend his father in court. This scene is surprising because we don’t typically see so much emotion between a father and son in a trial. Both characters struggle through deep, inner pain as the scene plays out.

This heartbreaking scene is sublime due to the acting talent, not only from Jodie Foster, but also from Scott Paulin who plays her attorney. The panic and defeat in Foster’s eyes is only compounded by Paulin’s calm, cool demeanor.

What makes this scene so wonderful is the reversal of power. At first, Elle (Reese Witherspoon) seems unsure of herself, searching for the right line of questioning. But once she relates the questions to what happened to her sorority sister, she finds her groove and gets an even bigger payoff than she was looking for. This scene is an excellent example of writing from character.

This scene has wonderful pacing and a surprise reveal from the beautiful Mona Lisa Vito (Marisa Tomei). While she doesn’t look like a car expert, all the details about the 1963 Pontiac Tempest roll off her tongue, dumbfounding everyone in the courtroom. The lesson here is to never underestimate your characters.

This scene could have been written in many ways, but writer Aaron Sorkin is a master at dialogue. It’s a stroke of genius when Mark Zuckerberg (Jesse Eisenberg) comments, “It’s raining” in the middle of his deposition. More intelligent than anyone else in the room, Mark’s benign comment throws off the lawyer, unsettling him. So simple, yet the comment accomplishes so much.

We all know Meryl Streep is an extraordinary actress, but this scene is written with both a poignancy and a simplicity that few writers can accomplish. Joanna starts off in a very unsympathetic position, considering she left her young son alone with his dad, only resurfacing a year and a half later. But at the end of her monologue, she says, “I’m his mother. I’m his mother.” And it is the most convincing argument anyone could use as to why she should get custody of her child.

3. To Kill a Mockingbird

In this scene, Atticus Finch (Gregory Peck) holds his head up high as he speaks about the uncomfortable truth about race relations. He faces the topic head-on and it’s his dignity that sells his difficult argument to the jury.

Lawyer Henry Drummond (Spencer Tracy) gives one of the best courtroom speeches ever.  The trial is about more than simply teaching evolution, and Drummond has no problem distilling down the truth: “Fanaticism and ignorance is forever busy and needs feeding.” The statement is as true today as it was in 1960.

It’s no surprise that Aaron Sorkin is responsible for this gem of a courtroom scene. Behind America’s sense of honor and freedom lurks a grey area where morality can slip and slide. Col. Jessep (Jack Nicholson) is so frustrated from keeping secrets, that with enough needling from Lt. Kaffee (Tom Cruise), he has no choice but to blurt out the truth. The scene is incredibly powerful and engages men’s egos at their best and worst. 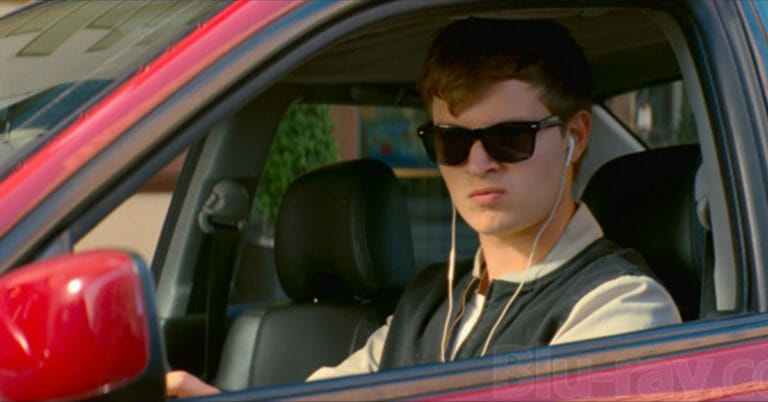