If you forgot that Gotham was based on a comic book, this episode quickly reminds you. The last two episodes focused on Gotham’s underground and Gordon’s moral struggle. It also featured silly villains that our beloved Dark Knight would laugh at. Without the occasional lines from Nigma, I almost forgot that Gotham was based on the world Batman fought to protect against featuring the most nefarious criminals we’ve ever seen; until Monday’s episode. One of the biggest, baddest villains the caped crusader ever faced was Bane. He’s the muscle guy with the breathing machine fueled by the green liquid called “venom." Bane hasn’t made an appearance yet, but the origin of venom debuts on this episode

Bruce Wayne is still trying to link Wayne Enterprises with the Arkham deal (explored in last week’s episode). He is doing his research, as we note files and photos laid out.  Alfred doesn’t seem to understand him, but Bruce remains diligent in uncovering all of Gotham’s grimy secrets and eventually the death of his parents. What we see is Bruce shedding the image of a young scared boy and embracing something new. I dare not say adolescence because his intense gazes and aptitude suggest anything but your typical careless teenager.

Meanwhile, Maroni continues to make plans to take down Falcone and a strange man drops a bottle of “Viper” into a young man’s bag. The bottle, inscribed with the words “Breathe Me” looks pretty scary. Anyone in their right mind would throw the bottle down the nearest drain, but not our naïve guy. He takes a sniff and soon he’s Gotham’s Hulk – or at least the much milder, less green and savage one. He pulls an ATM out of the wall with his bare hands; Gordon and Bullock are on the case and eventually find the guy. He raises the ATM machine over his head, but his bones can’t handle it.  He is soon crushed by the enormous weight of the ATM machine. We learn that viper causes a severe calcium deficiency that eventually causes its users’ bones to deteriorate at a rapid rate. One day you’re here, and then your bones give out and you die. Bullock and Gordon are in awe. They hope that the drug doesn’t get into the hands of anyone else, which of course means it will. Cut to the next scene showing a deranged man handing out many bottles of the deadly viper.

Now Gotham’s police have a bigger problem on their hand as they try to stop all the people affected by the new drug. Also, a few scenes back Cat appeared. It was quick and painless, but also pointless. She is shown pickpocketing a random man and runs away when Gordon sees her. I’m sure she was in this episode for a reason, or at least I’d like to believe her minute of screen time meant something.

The dynamic duo (Gordon and Bullock) quickly track down the drug dealer and find that he is a disgruntled former employee of Wayne Enterprises development lab, WellZyn. Stan (the disgruntled former employee) has a mentor that the team easily finds. When they go to question him, they learn that he is in on Stan’s crazy plan. The mentor, an older gentleman with a walker, inhales viper and breaks his walker in two. He attacks Bullock, but Gordon brings him down. Fortunately, they figure out where Stan is headed next. They arrive just in time to take him down before he causes more harm, this time including Bruce Wayne. You see, he has rigged the Wayne Foundation Fundraiser to allow smoke into the room. The company bosses and heavyweights are saved and we learn that Stan is just a guy who is fed up with the system. Gotham has a lot of those running around. We also learn that Stan and WellZyn perfected the Viper liquid, creating “Venom," all the super strength without the bone deterioration.

Back in the gritty underworld, Cobblepot – now stuck with the name Penguin – has confessed about his past with Falcone and Fish. Maroni doesn’t believe him and has Gordon corroborate the story. Once Penguin is clear, Maroni trusts him and it’s time for business. Penguin pulls off a casino robbery, further crippling Falcone and building a relationship with Maroni. Also, Fish unleashes her new secret weapon; the girl that she hired last week is finally ready to seduce Falcone.  She plants her right where Falcone can see her and the plan seems to work. This girl reminds Falcone of his mother, and he becomes smitten with her.

At the end of this episode, we see Bruce Wayne and Alfred finally coming together. They go through the piles of information Bruce found. It seems Alfred has accepted that young Bruce died the night his parents were murdered. As they sit together in silence, it’s clear that this is the beginning of their mutual respect and friendship. 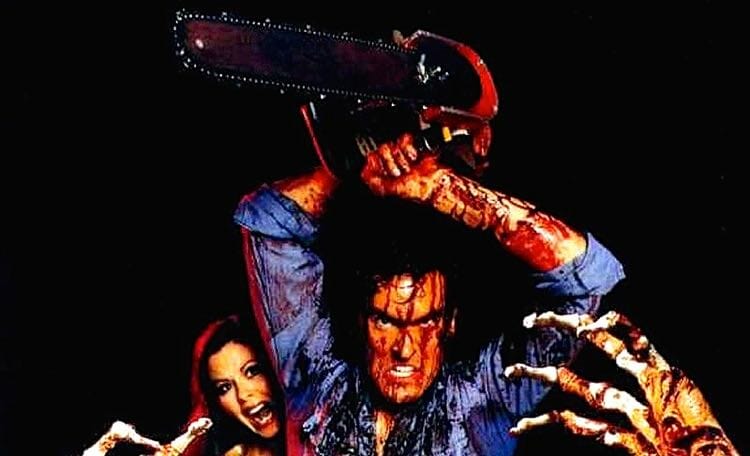