According to Deadline.com HBO has set Valentine, a new half-hour comedy written by Bryan Sipe and produced by Walter Parkes, Laurie MacDonald and Bacon’s manager, David Schiff. Kevin Bacon is said to be both staring and executive producing the project centering on Johnny Valentine way past his glory days. 3 divorces behind him, he is now the voice of talk radio and Kevin Bacon is rumored to be playing the legendary wrestler himself. The show will chronicle how he deals with hitting rock bottom. 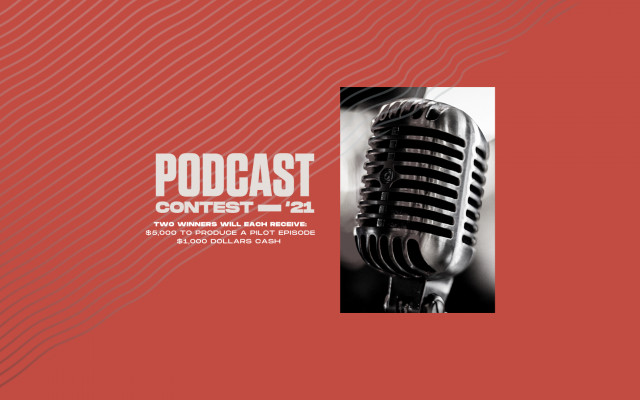 Seacrest moves to scripted with “The Nanny Diaries”

Wahlberg in negs to star in “Two Guns”

“Tyler Perry TV” on the horizon?