What are some of the most important story development questions that screenwriters need to answer while developing their screenplays?

We turn to the Film Courage video featuring former USC and current Chapman University professor Paul Joseph Gulino where he discusses Three Questions A Screenwriter Should Ask When Developing A Story.

Gulino’s has written two produced screenplays and has had many commissioned works and script consultations for the Weinstein Company, Animation Lab, and Buerling Entertainment. His plays have also been produced in New York and Los Angeles.

We’ll pull the best information from that video and elaborate on its points about this crucial step in any screenwriter’s process.

1. What Does the Main Character Want and What Are They Trying to Avoid?

Their want is what drives them forward in the story. What they are trying to avoid is what holds them back from that want. These are the essential ingredients to conflict — and in screenplays, conflict is everything.

2. What Does the Main Character Know and What Do They NOT Know?

What they know also drives them forward through the story. What they don’t know is what engages the audience as we wait to see how they react to this unseen conflict. And once again, conflict is everything.

What the audience knows keeps engages them with the concept of the story. What they don’t know keeps them invested in the story as the wait for the reveals and try to unlock the mystery of the story.

Gulino goes on to talk about the psychology of screenwriting and how the audience reacts to certain stimuli.

“How they experience a movie is that they are looking for clues. And they’re going to put them together. And they are actively involved in constructing reality.”

And the fun thing about screenwriting is that you are in charge of that experience.

“As the screenwriter and storyteller, you’re giving them the clues. You’re making them the smartest people in the world. You’re making them so brilliant because they’re seeing all of these clues. And you’re the one that’s actually giving it to them, but they think they’re figuring it out. And they’re going to try to anticipate where it’s going because they’ve seen movies before… and when you know that, you can play games with them.”

Screenplays — and the movies they become — are interactive. You, the screenwriter, need to realize how much control you really have. And when you know and understand that power, have fun with it.

Watch the whole video with Gulino’s breakdowns and psychological insights into screenwriting. 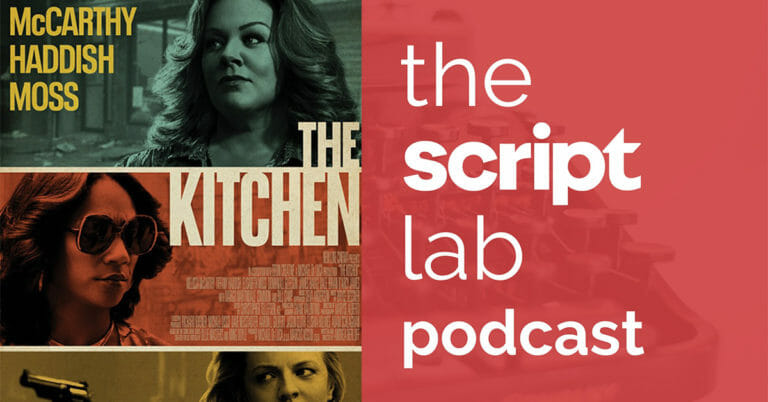