The thing that you always have to remember about screenwriting is that you are writing for three things: a camera, a microphone and the actors.

Once the financing is in place, the script has been cast and the crew has set up the first shot, making a movie comes down to actors doing and saying things that the cinematographer and sound man (or woman) can record.

The screenwriter should never write, “The house is a mess.” It’s shoddy writing. Because we can’t see it. Instead, the screenwriter must show dirty clothes on the ground and the empty Chinese food containers tipped over on the coffee table.  The trick is to use props and set-dressing (nouns) to convey the “messiness.”

The same holds true for character.  The audience bases their first impression on the things they see.  What does the character look like?  What is he/she wearing?  What does his/her apartment and office look like?  And so on.

But, it doesn’t stop there.  If it did, we would only get to know these characters superficially.  The nouns help us capture what’s on the surface.  But, how do we get past that to who the characters are underneath at their core?

It comes down to two questions: (1) What does this character want? and (2) How do they go about getting it?

What a character is trying to attain (his/her goal) speaks to who they are and what they value in life.  But, just as important are the steps they will take to get it.

Take this common movie situation:  A villain has the hero at gunpoint with the intention of killing him.  The hero’s goal is obviously to stay alive.  How does he go about doing this?

He could attack the villain.  He could bargain with him.  He could distract him and escape.  He could beg for his life.  Notice the different verbs and how they evoke vastly different characters.

Many books on acting have lists of active verbs for directors and actors to use when analyzing a script (I would recommend Judith Weston’s “Directing Actors”).

Keep those lists near you when you write.  As you attack a new scene, think about what your characters want and what actions (verbs) they will take to get it.

Will they seduce?  Demean?  Flatter?  Threaten?  Those are all things an actor can do that can be captured on screen.  And they will tell us everything we need to know about who the characters are deep down inside. 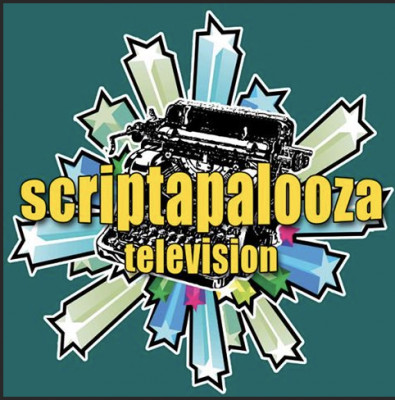 Writing in the Now