How to Understand Your Character’s Conscious and Unconscious Motivations

What are the differences between conscious and unconscious character motivations?

We turn to The Script Lab‘s own TSL 360 video with screenwriter Aaron Mendelsohn as he discusses conscious and unconscious character motivations in screenplays.

Aaron Mendelsohn is co-creator and writer of Disney’s Air Bud franchise, as well as a screenwriter and television writer for Fox, New Line, ABC, Warner Bros, Apple and more. He is also the Professor of Screenwriting at Loyola-Marymount University and Secretary-Treasurer of the Writers Guild of America West.

We pull the best information from the below clip and offer our own elaboration on her intriguing points.

“[Protagonists] tend to be the least interesting characters in a screenplay. I’ll think about what makes them unique. What are some interesting personality traits and qualities that they have? And then I will try to figure out their unconscious and conscious desire.”

The first step in creating engaging characters is trying to find different ways to make them unique and original Personality traits, quirks, and particular backgrounds can help flesh out a character.

It’s the first step in taking an otherwise two-dimensional character and molding them into something that is three-dimensional.

He points to a character like Dory in Finding Nemo and Finding Dory. Why is she unique? She can’t remember anything. She has short term memory loss and can’t retain information for more than a minute.

“You characters conscious desire, also known as The Want — it’s what the central character thinks they want. And often, this is a selfish goal. A lot of times they happen at the beginning of a story. Sometimes when the Inciting Incident comes in, they think of it. It is what they think that they want.”

The want is that initial surface desire. Maybe a cop wants to finally see some action. Perhaps a small town group of kids wants to find a rumored dead body so they can be heroes.

Whatever the case may be, the want is where the story begins.

Unconscious Desire — What They Learn That They REALLY Want

“The unconscious desire is what the central character learns, during their journey, that they really want. And often this is a more selfless goal.”

In Birdman, the protagonist wants to prove to the world that he can be a dramatic actor.

In Gravity, the protagonist wants to survive and return home.

The movies are about their journey towards the goal, and the struggles that they must overcome to accomplish it.

But most films have that shift from conscious desires to unconscious desires, and they must go through trials and tribulations to accomplish what they find out that they really want.

Watch the clip below and join TSL 360 to watch the whole presentation! 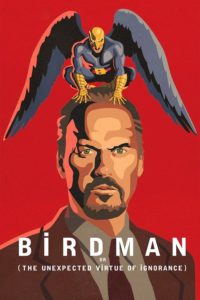 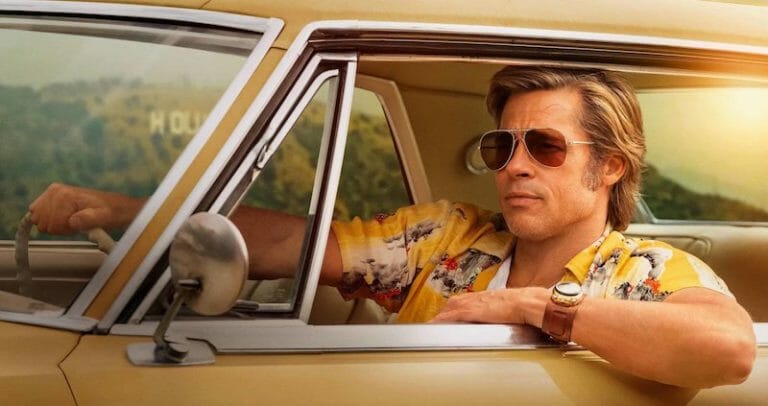 The Problem With Capital Letter Themes