The Script Lab Podcast with Jeff Chan & Andrew Rhymer, Writers/Directors of PLUS ONE

This time,  I sat down with Jeff Chan and Andrew Rhymer, the writers and directors of Plus One – an adorable romantic comedy starring Maya Erskine from the TV show Pen15 and Jack Quaid (son of Meg Ryan and Dennis Quaid) from The Hunger Games.

The movie is about two friends, Ben (Quaid) and Alice (Erskine), who team up as each other’s “plus one” to survive a summer of seemingly never-ending weddings. But as Ben and Alice watch their best friends get married, their individual loneliness only amplifies. After a night of drinking and splashing around in a hotel swimming pool, the chemistry between Ben and Alice heats up. But with a dozen more weddings to go, will the reluctant Ben ever see Alice as “the one?”

Having won the Audience Award at the 2019 Tribeca Film Festival, this indie rom-com is authentic and heartfelt while exploring the world of canned wedding experiences. As real-life fears of abandonment lurk in the shadows, it seems these two friends may have an emotional depth worth building on if they’re each willing to take the risk.

Plus One opened in select theaters on June 14.

Download the script for THE HUNGER GAMES here for free. 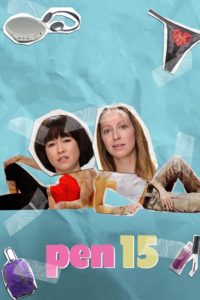 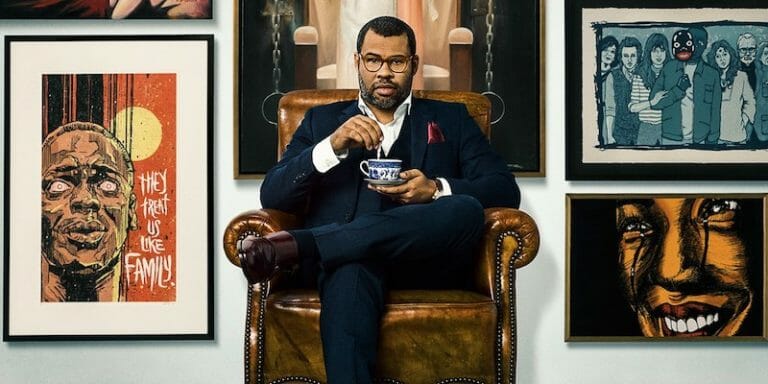