14 of the Best Movies and TV Shows Based on Podcasts

While this is an incredible time in history for television, it’s an even better time for podcasts. Many have dubbed the present “the Golden Age” because of the astounding quality and quantity of audio shows. Series like This American Life and Radiolab have been in the game for decades, while newbies like those from Gimlet Media and Wondery are experimenting with the medium in new and exciting ways.

Hollywood, of course, took notice. Studios and production companies alike are scooping up podcasts right and left to be adapted into the next big movie or TV show. Here are 14 current or upcoming adaptations based on popular podcasts.

One of several movies that got its start on This American Life, Come Sunday tells the story of fundamentalist preacher Carlton Pearson. When he questioned the Bible and reevaluated it, Pearson ended up being excommunicated from the church. Featuring a cast that includes Chiwetel Ejiofor, Martin Sheen, Jason Segel, Danny Glover, and Lakeith Stanfield, the film, based on the TAL episode Heretics, can be found on Netflix.

The Earwolf Media comedy podcast from writer/comedian Scott Aukerman began in 2009, and is ongoing. Each week, Aukerman blends conversation and character work with some of the best comedians in the game. The TV show, which began in 2012, brought the format to the screen as a mock talk show, featuring many of the same guests as the podcast — Aziz Ansari, Paul F. Tompkins, Nick Kroll, and Adam Scott, just to name a few. Comedy Bang! Bang! may have ended its run on television, but the podcast lives on.

Each season of Gimlet Media’s Crimetown tackles the culture and history of a new, crime-ridden city — the first, Providence, Rhode Island; the second, Detroit, Michigan. The podcast, which hails from the creators of HBO’s The Jinx, was destined for the silver screen. FX nabbed the rights for an adaptation of the true crime docu-series, and the creators and hosts are on board to help with the transition to television.

This true crime podcast produced by Wondery and the Los Angeles Times told the chilling tale of the life and crimes of John Meehan, with particular focus on his deception of Debra Newell. Like the podcast, the TV series had eight episodes, featuring Eric Bana and Connie Britton as the aforementioned characters. A second season has been ordered (expected to air in 2020), but will focus on a different case.

Based on the This American Life segment she produced in 2016, Lulu Wang’s The Farewell is the story of something that actually happened in Wang’s life. A Chinese-American 20-something named Billi (the Lulu character, played by Awkwafina) returns to China with her parents to meet her grandmother and extended family under the guise of a wedding celebration. In fact, the grandmother has been diagnosed with terminal lung cancer and the family has chosen not to tell her, thus using the gathering as their chance to say goodbye. The 2019 Sundance darling was scooped up by A24 and has gotten rave reviews across the board.

The adaptation of this wildly popular fiction podcast from Gimlet Media broke conventional television molds — it was a half-hour drama. Homecoming tells the story of Heidi Bergman (Julia Roberts), a former caseworker at a facility that was supposed to help soldiers transition back to civilian life. Flashing back and forth between two timelines to reveal what happened, both the podcast (created by Eli Horowitz and Micah Bloomberg) and TV series (adapted by Sam Esmail) were incredibly compelling.

Harkening back to days of old (or maybe: your childhood summer camp) when people sat around campfires and told scary stories, Lore seeks to explore the dark side of human nature through historical events and folklore. From vampires to shipwrecks, to ghost stories, gremlins, and gruesome murder mysteries, this horror podcast has covered it all. The TV series adaptation, which keeps the same episodic anthology format as the podcast, can be found on Amazon.

MAN OF THE PEOPLE

Reply All may be a self-proclaimed “podcast about the Internet,” but it more often than not tells tales of people, modern life, and how technology plays a role. The 86th episode sees hosts PJ Vogt and Alex Goldman, with help from Penny Lane, weave the story of Dr. John Brinkley, a man who scammed his way to the top using one of the newest technologies available to him: radio. Annapurna Pictures swooped in to grab the rights, Robert Downey Jr. is attached to star, and Richard Linklater is set to direct. Keep an eye out for this one, soon-to-be another successful adaptation for Gimlet Media.

You might remember this podcast, hailing from producers of a little show called This American Life, because it took the (audio) world by storm back in spring 2017. S-Town tells a winding, addictive story about a small town in Alabama, a man who hates it, and the reporter who couldn’t turn away. For fear of giving anything away, I’ll leave the description at that — but know that the story includes mazes, buried treasure, a murder, clocks, and so much more. Participant Media snatched up the rights, with Spotlight director Tom McCarthy rumored to be attached. Unfortunately, the adaptation of this one might take a while — a current lawsuit against the podcast creators may slow things down.

Frequent TAL contributor Mike Birbiglia’s story about a night of sleepwalking that nearly killed him was something he mined frequently — in his stand-up act, during a show for The Moth, and then again as a segment on This American Life. With the help of Ira Glass, Birbiglia turned the story into a feature film that won the Sundance NEXT Audience Award in 2012. Birbiglia, of course, plays himself.

What is Tanis? That’s exactly what Nic Silver (voiced by creator Terry Miles) is trying to find out. Using elements of horror, mystery, and investigative journalism, Tanis combines fiction with real, historical events. Making it all the more interesting? The production team doesn’t ever acknowledge that the story is fictional. UPC and Dark Horse Entertainment will adapt Tanis for television, though the project is still in development.

With Christmas cheer, a crowded airport, and a huge blizzard, Unaccompanied Minors proves that not all podcast adaptations are dark or horrifying. One of the “original” podcast-to-big-screen adaptations, this film is loosely based on Susan Burton’s This American Life segment about being one of the many unaccompanied minors stuck in the Chicago airport on the day after Christmas. The story was turned into a 2006 comedy directed by Paul Feig.

Another true crime podcast, Up and Vanished investigates cases of missing persons. Each season, hosted by Payne Lindsey, covers a new disappearance — the first, the case of Tara Grinstead; the second, the case of Kristal Reisinger. The first season was turned into a TV show of the same name that aired on Oxygen.

In typical Orson Welles War of the Worlds fashion, Welcome to Night Vale is an audio podcast presented as, you guessed it, a radio show. The fictional town of Night Vale isn’t exactly what you’d call “normal.” No, in Night Vale, it’s more common to see mysterious lights, hooded figures, and creepy creatures. In 2017, FX acquired the rights to develop the series for TV, but the “town where every conspiracy theory is true” has yet to reach the silver screen. 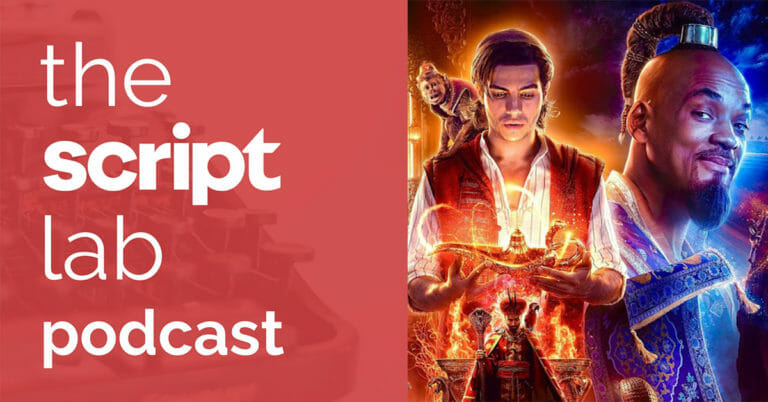 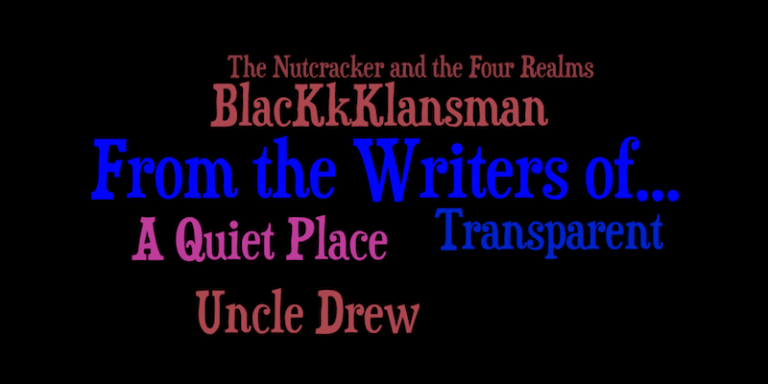 Screenwriting Tips From Some of Today’s Hottest Screenwriters 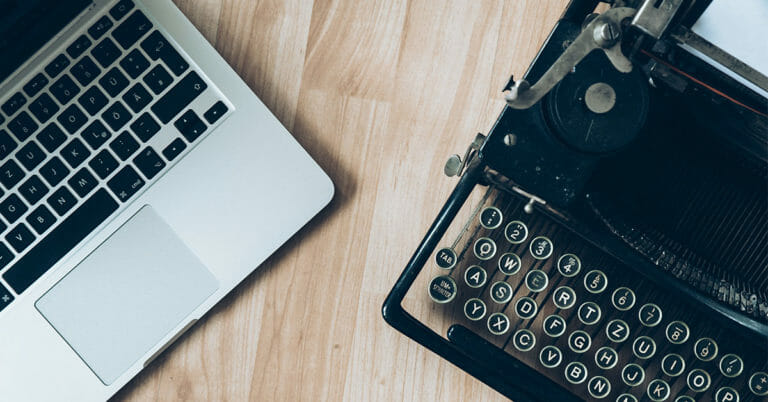 How to Be a Screenwriter