What are the most common problems that script readers find in amateur screenplays?

The answer to this question varies, but when you see a high percentage of trending issues, that’s information that every screenwriter should take a look at.

In 2014, FiveThirtyEight went to The Black List for data on the subject.

The Black List utilizes a hundred or so readers that grade screenplays based on plot, premise, characters, setting and dialogue — from dozens of genres.

FiveThirtyEight received an anonymized record of 4,655 evaluations of 2,784 scripts by 2,221 writers, submitted from March to July of 2014.

Related article (via IndieWire):  A New Study of 12,000 Screenplays Tries To Answer: What Are Script Readers Looking For?

The research focuses on the ten most common issues that were flagged within those evaluations.

Here is how everything broke down, percentage-wise.

This basically stipulates that not much was happening within the story. Most successful screenplays inject as much conflict as possible into a story that evolves and grows every few pages, forcing the characters to react — all of which leads to more plot and story.

When characters are written only to move the plot along, this usually means that they are underdeveloped. Script readers want to see characters come to life. They need to be layered, flawed, and changed by the events of the story.

When your screenplay doesn’t offer something new in the form of conflict every few pages, it’s not escalating as it should. Your conflict has to evolve, as do your characters when they deal with that conflict.

Your script usually has poor structure as a result of lack of preparation. If you have a meandering first act that spends time introducing characters for thirty pages, the structure is lacking from the get-go. Poor structure in the eyes of the script reader is largely due to the screenplay lacking focus.

When your dialogue is wooden and plain, full of bad exposition, and only serves the purpose of informing the reader of the plot elements, it comes off as unnatural.

When things about your plot don’t add up, are overly convenient to serve the end of your story, and lack general logic, you’ll lose the reader quickly. Make sure you keep it as real and as logical as it can be.

This doesn’t mean that your screenplay is horrible necessarily. It’s specifically pointing to the fact that no studio or production company is going to spend millions of dollars on it — primarily due to the fact that it’s likely the mass audience won’t be spending money to come to see it in theaters.

The story has been done before, time and time again. This usually happens when amateur screenwriters settle for writing their versions of popular movies. Find something original — or at least an original take on an otherwise routine genre or story.

The screenplay doesn’t read like a movie. Film is a visual medium, thus a screenplay needs to be visually enticing. If your screenplay is about two talking heads, it’s not cinematic.

You should generally shoot for anywhere between 90-115 pages. 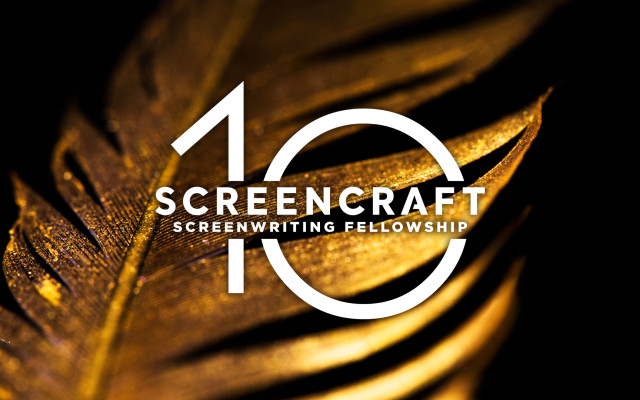