How does The Matrix follow Joseph Campbell’s Hero’s Journey breakdown?

Here we turn to The Matrix.

Download the screenplay for THE MATRIX here for free.

Neo is a computer hacker by night and a corporate computer programmer named Thomas Anderson by day.

He hates his job and he’s constantly in search of something, believing that something is off about the world he’s living in.

Text on Neo’s computer screen tells him that if he wants to learn more about The Matrix, he should follow the white rabbit. Someone suddenly knocks on his door. It’s a customer for his under-the-table hacking business. They ask him out to go clubbing.

Neo refuses the invite — until he sees the white rabbit tattoo on his customer’s girlfriend. He remembers the text on his computer screen and follows the rabbit.

Later, at the club, Neo meets Trinity. She explains that he’s in danger. He silent, not fully knowing whether or not he should believe in what he’s being told. It’s clear that he’s hesitant to fall into the rabbit’s hole of the story she is telling him.

Neo goes to work the next day. He’s berated by his boss. Suddenly, while in his cubicle, a package is delivered. It’s a phone. When it rings, he answers. Morpheus is on the other line. He tells Neo that he’s in danger and someone is coming after him. He looks up and sees Agent Smith, his partner, and police officers.

Morpheus guides him to the window and insists that he open it and escape outside, multiple stories high. Neo refuses and is caught.

Neo is taken to Morpheus. Morpheus offers him the chance to choose between the truth about the Matrix or living in ignorance. Neo chooses the truth, takes the pill, and is awakened in the real world.

Neo awakens and meets the crew of the Nebuchadnezzar. After he recuperates, he is put through training and tests as his skills are gauged by Morpheus’s crew.

After seeing Neo’s skill, Morpheus believes him to be the One, a powerful human prophesized to be the savior of humanity.

Neo visits the Oracle. She tells him that despite Morpheus’s blind insistence, he’s not the One. She also informs him that Neo is going to have to choose between saving his own life, and the life of Morpheus.

The group is ambushed by Agents and tactical police.

Morpheus sacrifices himself so the rest of the crew can escape. He is taken hostage and interrogated by the Agents.

Neo decides to sacrifice himself to save Morpheus.

He and Trinty enter the Matrix to rescue him.

When they face off with one of the agents on the roof of the building where Morpheus is being interrogated, Neo tries to kill him with rapid-fire. The agent defies the physics of the Matrix and dodges his bullets. The agent then aims his weapon at Neo.

When the agent fires multiple bullets towards Neo, Neo somehow manages to dodge the bullets just as the agent had.

Neo gains confidence in his abilities and wonders if he truly is the One.

Morpheus is saved and he and Trinity escape the Matrix.

Cypher manages to exit the Matrix first. He then betrays and kills many crew members that lie defenseless within the real world. When Cypher is about to kill Neo, Tank, a surviving crewman, kills him.

As the ship is under attack within the real world, Neo is stuck within the Matrix. He’s forced to fight Agent Smith on his own, thinking that he’s powerful enough to do so.

He fails to kill Agent Smith and flees, looking for a way out of the Matrix.

As Neo flees, Agent Smith ambushes him in an apartment, shooting him dead. As Neo dies, Trinity whispers into his ear outside of the Matrix. She tells him that he can’t be dead because he’s the One. And she knows he is because the Oracle told her that she would fall in love with the One. She kisses him.

He now has the power to perceive and control the Matrix. He defeats Agent Smith.

A call is made to the Matrix. It’s Neo sending a message that he’s going to awaken the humans trapped within the Matrix.

Neo is revealed to be back in the Matrix, walking anonymously through a crowd of people.

He’s the One. And it’s revealed that he has ultimate power within the Matrix as he suddenly flies into the sky, ready to wage war against the Matrix. 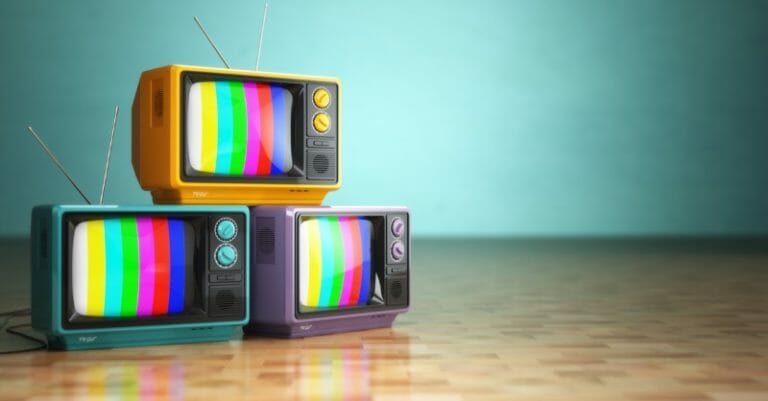