Sword of Trust, written and directed by Lynn Shelton (Hump Day, Laggies, Your Sister’s Sister), is both hilarious and heartfelt, but also thought-provoking and has a powerful through line of sin and redemption.

In the film, Mel (Mark Maron) runs a pawnshop in the rural South. When Mary (Michaela Watkins) and Cynthia (Jillian Bell) try to sell an unusual sword that dates back to the Civil War, they go on a journey into the underbelly of society learning the sword may prove the Confederate Army actually won the war.

Sword of Trust is currently playing in limited release, along with streaming platforms such as Amazon Prime, YouTube and GooglePlay. 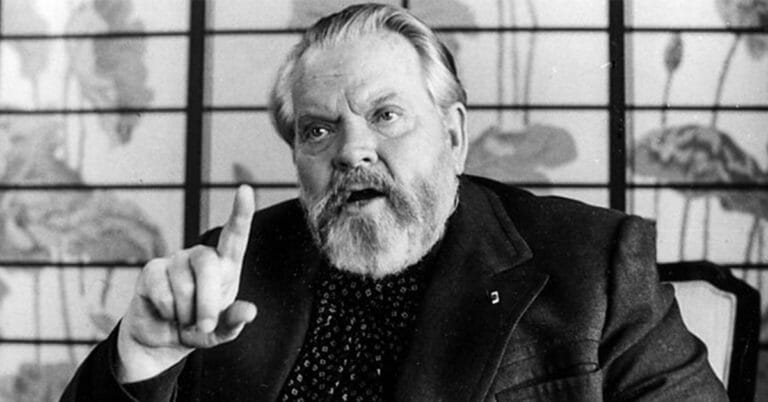 Amazing Villains Have One of these Three Characteristics