Good Boys is an R-rated comedy about three sixth grade boys (Jacob Tremblay, Keith L. Williams and Brady Noon) who ditch school and embark on an epic journey en route to a kissing party. Things get complicated, however, when their beloved drone disappears and they accidentally end up carrying drugs while being hunted down by some very angry teenage girls.

Writers Lee Eisenberg and Gene Stupnitsky talk about the challenges of making a comedy with kids (especially when shooting scenes with a sex doll named Peaches), the genius of Stephen Merchant on screen and off, and what they learned from writing for The Office for five seasons. 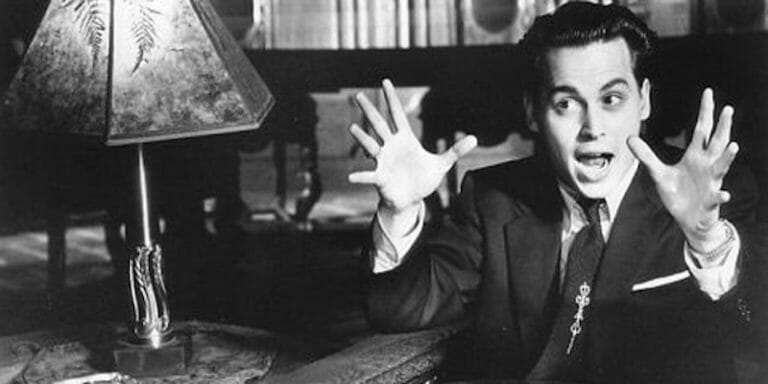