On today’s podcast, I sit down with screenwriters Brian C. Brown and Elliott DiGuiseppi to talk about their first produced feature film Lucy in the Sky. Inspired by the real-life astronaut Lisa Nowak who was arrested for attempted kidnapping when she found herself the loser in torrid love triangle, the film uses Nowak’s true story as a launching pad.

The film’s protagonist is Lucy Cola (Natalie Portman), an astronaut who begins to unravel after a recent space walk. Her love interest, fellow astronaut Mark Goodwin (Jon Hamm), lures her away from her husband Drew (Dan Stevens), before becoming romantically involved with another astronaut Erin (Zazie Beetz).


The writers talk about their previous script, a biopic about author Shel Silverstein, that landed on the Black List and helped them get agents. But it was after completing this script, originally titled Pale Blue Dot, that got them a face-to-face meeting two days later.

I also ask them what happened to the diaper that was featured prominently in the original story.

Lucy in the Sky is currently playing in theaters. 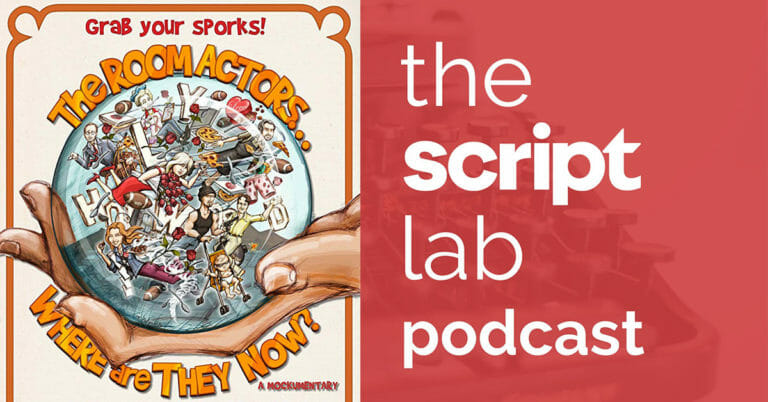 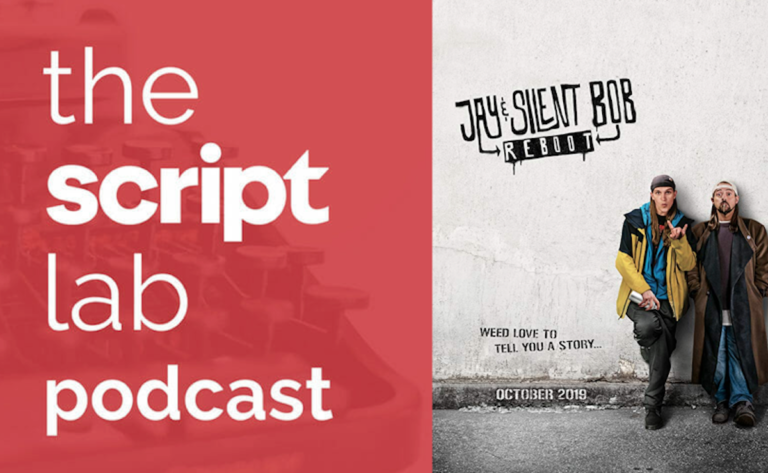