Alfonso Gomez-Rejon is an Emmy-nominated director known for American Horror Story (2014) and the heartfelt indie film Me and Earl and the Dying Girl (2015). His stunning new film The Current War: Director’s Cut tells the story of how three inventors, Thomas Edison (Benedict Cumberbatch), George Westinghouse (Michael Shannon) and Nicola Tesla (Nicholas Hoult), battled each other to bring electricity to the American marketplace in the late 1800s. The screenplay is by Michael Mitnick.


In this episode, Alfonso shares his difficult journey of getting his cut of the film to audiences after the collapse of The Weinstein Co., how a clause in his contract allowed him to seek help from Martin Scorsese, and which of the three inventors he’d most like to have dinner with.

The Current War: Director’s Cut is currently playing in theaters. 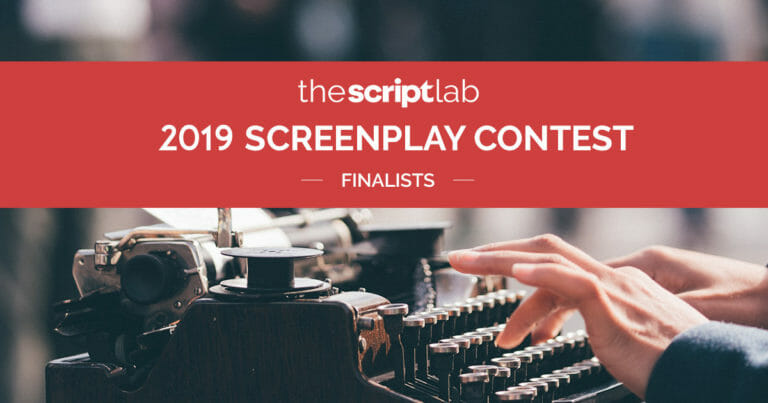