“A film director is kind of one of the last truly dictatorial posts left in a world getting more and more democratic.” Francis Ford Coppola in Hearts of Darkness: A Filmmaker’s Apocalypse

As if there was ever any doubt of Francis Ford Coppola’s importance to the craft of filmmaking, one only needs to look to the American Film Institute’s Top 100 Films. In 2007, The Godfather moved to the number two spot. Apocalypse Now and The Godfather Part II also grace the list. In the company of Martin Scorsese and Charlie Chaplin, all have three movies on the list.

Coppola’s career spans fifty years. He came to prominence during a time of profound change within Hollywood. Gone were the icons of the studio system such as Louis B. Mayer, Samuel Goldwyn and Jack Warner, and gone were the contracted actors and directors bound to those studios. Audiences no longer wanted candy fluff films fed to them by parental like studios. Affected by the Vietnam War, Watergate, the Civil Rights and Women’s Movements as well as drugs, a new consciousness developed. It was one that demanded films with substance, films with meaning, films for which audiences could relate against the backdrop of this new world. Not content with providing simple audience escapism, Coppola was part of a new generation of filmmakers making films that addressed issues that reflected the social and cultural upheaval, films that did not feel the need to protect the audience from the ravages of life.

While Coppola has utilized a broad range of film styles, his has been a most personal journey and he often pours himself into his projects with an almost reckless abandon. Coppola’s willingness for self-discovery is apparent. His films carry elements of philosophical rumination and introspection that closely examines themes such as morality, privacy and family. Through his films, Coppola faces that which produces his greatest angst. His fears of failure, of death and his willingness to lay bare his uneasiness with them are what endear him to audiences who share similar emotions.

A graduate of UCLA Film School, Coppola was inspired by those greats that preceded him including filmmakers such as Federico Fellini, Akira Kurosawa, Arthur Penn and Elia Kazan. Like a bevy of other aspiring filmmakers (James Cameron, Ron Howard, Martin Scorsese, Jonathan Demme and John Sayles), he began his career with producer/director/screenwriter Roger Corman, working as his assistant in the early 1960s. In 1963, Corman produced Coppola’s first real directorial debut, the thriller Dementia 13. Coppola was twenty-four years old.

Possessing the heart of an independent filmmaker, coupled with a desire to make big budget films, Coppola found himself caught between two worlds after striking it big early on. He received his MFA in 1967 and over the span of seven years (1972-1979) he made two Godfather movies, Apocalypse Now and his most personal project to that date, The Conversation. Only after the success of The Godfather movies was he able to go ahead with The Conversation, a project he’d conceived in the mid-1960s. A mix of drama, mystery and psychological thriller, it remains one of Francis Ford Coppola’s favorite films. Released two years after the Watergate scandal, it’s look at privacy and personal surveillance touched a moral issue raw for many Americans. The film won the Palme d’Or at the Cannes Film Festival, but lost the Oscar for Best Picture to The Godfather Part II. Coppola’s follow up, Apocalypse Now, would test his patience, resolve and even his sanity.

Critical of a risk-averse film industry, some of Coppola’s deeply coveted words of advice for filmmakers is to self-finance their projects. Lamenting the commercialization of filmmaking for it’s dampening effects on artistic experimentation and artistic freedom, Coppola financed much of Apocalypse Now himself. Unfortunately, the turmoil around its production was drastic as logistics were continually problematic, as production budgets swelled, as Sheen’s health suffered and as Coppola struggled to write the ending. His wife would remark that he had approached the brink of insanity while theorizing that the increasingly troubled filmmaker had to “fail a little, die a little, go insane a little, to come out the other side.”

It was his desire to retain complete artistic control that served as a basis for Coppola’s opening of the San Francisco Zoetrope Studios in 1979, an outgrowth of the American Zoetrope film company founded in 1969. The studio’s first production was the 1982 film, One from the Heart. Having previously directed the 1968 musical Finian’s Rainbow starring the legendary Fred Astaire, One from the Heart was Coppola’s attempt to pay homage to the theater, which he’d always admired. While in later years, the film would receive great praise for its groundbreaking cinematic techniques, the film proved not only a disaster for the studio, but also an unmitigated personal disaster for Coppola. Coming in at a cost of $27 million, its $1.2 million box office total forced him to sell Zoetrope Studios and eventually claim bankruptcy. Much of the failure of One from the Heart is its weak and wildly unlikeable characters. The story of a couple (Terri Garr, Frederic Forrest) who breakup on their fifth anniversary, Coppola presents little in the way of satisfying motivations, leaving the audience with scant desire to care about the characters. The movie remains proof that glitz and glamour is no substitute for deep characters and a strong narrative.

As with any filmmaker, when Coppola gets it right, his characters come alive. Deeply flaw, yet relatable, they experience profound changes when faced with identifiable issues. In The Godfather, we sense Michael Corleone’s emotionally powerful sense of anger and loss that has not only engulfed him, but that causes him to seek personal justice against those who wronged his family. In The Godfather Part II, we can see how Michael’s anger and subsequent moral decline has cost him. Even in Apocalypse Now, former Army Colonel turned psychopathic cult leader, Walter E. Kurtz, becomes genuine in the illumination of what the war has done to him, how war is horror and what that horror means to him, as well as his concern that he will be wrongfully judged by his son.

In the years following his bankruptcy, Coppola involved himself in films with a varying degree of success. It was the era of big budget Hollywood films and he struggled to find his place in the new generation. His desire was to have a career not solely as a director for hire. He craved projects that would satisfy him personally, but was painfully aware that audiences had changed from his early years in the business. Trying to move on from the social upheavals of the previous decades, moviegoers were less likely to flock to films with deep philosophical meanings.  Films such as Raiders of the Lost Ark, The Empire Strikes Back, E.T., Aliens, Back to the Future, Die Hard and Beverly Hills Cop were kings at the box office, leaving little room for a personal project with a goal higher than simple entertainment.

Coppola’s most recent films, while not hitting big at the box office, have been closer to his heart. Youth Without Youth, his 2007 film about the nature of time and human consciousness as set out in the writings of philosopher Mircea Eliade, and Tetro, the story of a young man hoping to reconnect with his older brother whom he has not seen in years, were intensely personal stories. They are stories of struggle, of the search for answers to profound questions. As he was able to retain artistic control in both, his cinematic style is evident. A certain amount of romanticism accompanies each film, a reflection of Coppola’s worldview.

If anything can be said about Francis Ford Coppola, it’s that he is a taker of risks. Self admittedly, he shuns little risks for big. For Coppola, art is risk. Only from being willing to extend yourself and everything you have to offer, can one create something expressive and truly inspired. It’s an attitude that has guided his career and life. Ever the adventurer, his path led him to wine and hotel businesses, proving the demand for his personal brand.

Aware that his early successes has made his ability to reinvent himself difficult, Coppola continues to strive for films that will tell personal stories, stories that will speak to an audience, that will represent artistic freedom and that will make a difference. His ultimate desire is for films to have a positive effect and for filmmakers to contribute something useful to society. Optimistic about technological advances, but pessimistic about an industry that avoids risk at all cost, Francis Ford Coppola has said that his “great hope” is for an unsuspecting filmmaker to test the bounds of filmmaking while making a film so great that, “for once, this so-called professionalism about movies will be destroyed forever and it will really become an art form.” With supreme confidence in Francis Ford Coppola’s abilities, that filmmaker may just well be him. 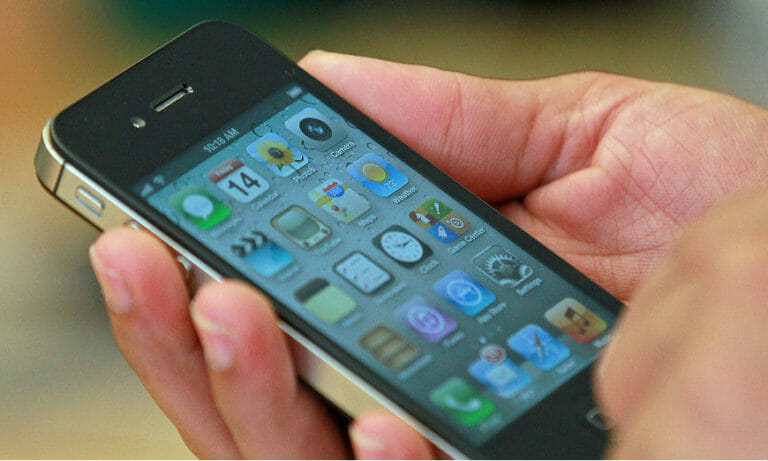 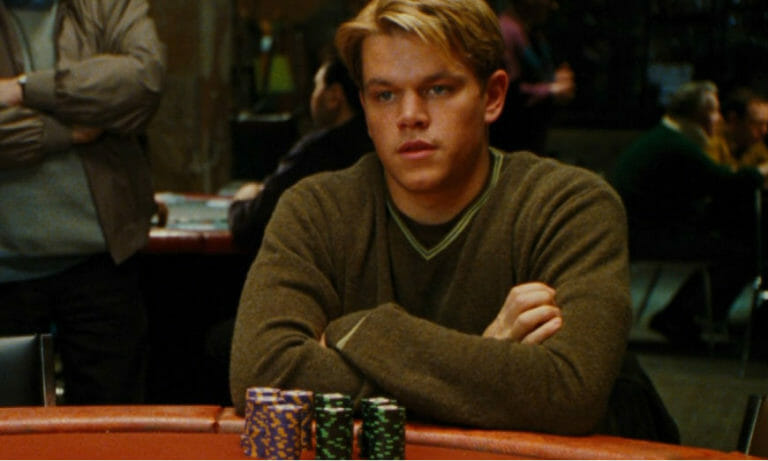