Now is the perfect time to achieve your creative goals, like writing the screenplay for that thriller in your head that’s better than anything you’ve binge-watched lately, or building a story bible for that book you’re aiming to adapt into a web series. But where to begin? Between collecting tips about how other writers find inspiration and what their working styles involve, don’t forget to consider your software.

It can be tricky to keep track of all your ideas on a project, not to mention organize them so you can locate just what you need once you’re ready to write. That’s why Final Draft, long recognized for its industry-standard formatting and production features, has added several front-end story-development tools to help writers gather everything they need before they’re ready to type FADE IN.

One is a Beat Board™ Brainstorming Tool, an electronic version of the paper index cards that many writers used for organizing their research and various story threads. Type out your beats, change color by theme or character, and move them around as easily as the ideas flow.

From your Beat Board, you can lay out and structure your script in the Story Map™ Story Planning Tool, plotting your narrative with more detail and adding act notes. Once you’re writing, switch back to the Story Map or Beat Board anytime for a high-level overview, or to outline page-by-page and beat-by-beat.

You can even set page goals for your beats based on the structure of more than 100 classic and current television shows (from Breaking Bad to New Girl), screenplays, stage plays, and graphic novels—or the advice of renowned educators. Registered users now can write their stories according to with the mythic structure of Christopher Vogler’s The Writer’s Journey, Jen Grisanti’s TV pilot worksheet, Michael Hague’s 6 Stage Structure, and more. (Need a template for a web-series bible or a treatment? The software includes that, too.)

Another added feature is Collaboration, which allows writers to work together remotely on a script in real time. Two or more writers can share the same file and brainstorm together, no matter where they live. (The software tutorial provides detailed instructions for how to take turns, but each writer can see the other’s work as he or she types.)

Finally, there’s a new Alternate Dialogue feature, which enables you to save alternate lines of dialogue within the script for your characters—something particularly helpful when doing rewrites. Store several lines, then choose what works best as your story evolves.

Trying to meet a particular writing goal? The software includes a Statistics report to tally how much you’ve written in a session. You also can track other items, such as how often one character interacts with another.

When you’re ready to put your story out there—to enter a contest, get representation, or simply show what you can do—Final Draft again helps you put your best foot forward. The software automatically puts your script into the proper format, automatically filling in character names, scene headings, transitions, locations, and more. (It also will register your script with The Writers Guild of America and other writing organizations.)

Dave Trottier, author of The Screenwriter’s Bible and affectionately known as Dr. Format, says a script is seldom rejected outright because of formatting errors, but too many problems can add up to a distraction. Final Draft is one program that Trottier recommends because of its widespread use in the filmmaking industry and its staying power. The software marked its 25th anniversary in 2016 and has users such as J.J. Abrams, James Cameron, Aaron Sorkin, Michel Gondry, and Amy Heckerling.

“Script format is the language of the screenplay,” Trottier says. “[I]t is important to make a positive first impression as well as to demonstrate your understanding of the language.” David S. Goyer (Man of Steel, The Dark Knight) is among several working screenwriters who applaud what else the software does: save writers time to focus on their creative work. “The controls and features are completely intuitive and very flexible. Formatting, revisions, script reports—all are easily handled,” he’s said. “I can’t imagine writing without it.” 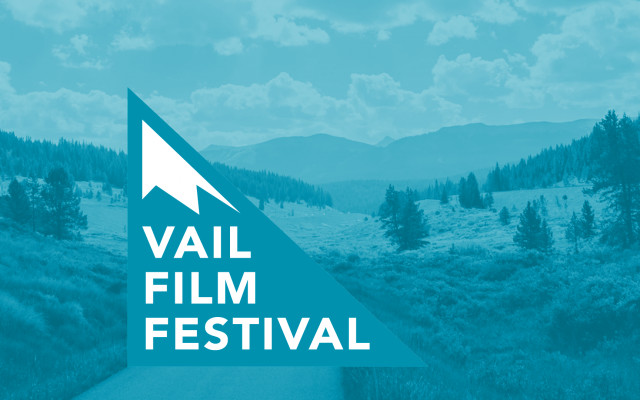