Beyond the formatting aspects of one-hour drama scripts, single-camera sitcoms, or multi-camera sitcoms, there are three specific types of TV pilots that writers need to choose from — Premise, Non-Premise, and Soft-Premise pilots. But what are the differences between the three?

We’ve covered the various ways to format different kinds of TV pilots in The Script Lab’s How to Structure and Format Your Television Scripts.

But writers need to learn and understand the difference between Premise, Non-Premise, and Soft-Premise pilots because the choice between the three will dictate how you write your pilot scripts and how you market them.

Premise Pilots are very similar to the first act of a feature film. We are introduced to the characters as quickly as possible, we learn about their world or the world they are about to enter, and we watch as they are presented with the major conflict of the show’s premise.

NBC’s early hit Manifest opened with Flight 828 taking off and then later landing at a different airport after some strong turbulence. They are strangely directed to deboard on the tarmac, away from any official gate. They are then met with the curious and shocked stares of emergency crews, airport personnel, and authorities who inform them that their plane has been missing for five years. This is a premise pilot.

HBO’s Barry opened with Barry, a disillusioned hitman that is sent to Los Angeles to kill a young actor. He accidentally interrupts the young actor’s acting class and quickly becomes enthralled with the thought of leaving his killing days behind to become an actor. This is a premise pilot.

ABC’s iconic Lost opened with the immediate aftermath of the plane crash. This is the event that catapulted all of the characters into the premise of passengers of an international flight stranded on a strange island. This is a premise pilot.

Without the disappearance and reappearance of Flight 828, there is no show.

Without Barry entering that acting class and finding himself enthralled with the notion of becoming an actor, there is no show.

Without the passengers surviving the plane crash and being stranded on that strange island, there is no show.

Premise Pilots are often utilized for more cinematic shows that contain either major protagonist arcs that will be explored throughout the whole series run (Barry) or mysteries that need to be solved (Manifest, Lost). But that’s not always the case.

Star Trek: The Next Generation opened with the maiden voyage of the crew and ship, which is the event that leads the series into what it will eventually become. It’s a highly episodic show with each episode after that, but that’s where we find another element of the Premise Pilot that writers need to know — The Beginning.

Premise Pilots don’t always just introduce the set-up of the main conflict. They showcase the beginning of what the series will be.

The best way to tell if your pilot is a Premise Pilot or not is to ask yourself, “If the pilot episode were to never air, would audiences know what the heck is going on?”

In the cases of Manifest, Barry, and Lost, the answer would be no. For Star Trek: The Next Generation, there is certainly some gray era because that shows predecessor — Star Trek: The Original Series — did not open with a Premise Pilot. The crew was already together and we learned about their character dynamics and the overall world of the show as episodes went on.

Star Trek: The Next Generation went a different route. They decided to showcase the beginning of that crew and their mission.

So this debunks a common misconception that Premise Pilots are reserved for serialized shows only. They work for episodic shows as well.

The Issue with Writing Premise Pilots

While Premise Pilots are widely utilized within the realm of television networks and streaming channels, selling them on spec is very difficult. Why? Because Premise Pilot pose follow-up questions that development executives and producers don’t like:

“Great pilot, but what is the whole season going to be about?”

“What’s going to happen on episode six, seven, or eight?”

“What’s Season Two, Three, or Four going to be about?”

These questions make the powers that be uneasy, despite the fact that you may have some amazing answers to those questions if you’ve come to the discussion prepared with additional episode scripts and a show bible.

Networks and streaming channels have a lot of material to sift through to find future content. They don’t have the time to read multiple episodes and detailed show bibles. Premise Pilots rarely ever offer the experience of what the eventual show is going to be about.

Most serialized shows are developed by name showrunners, writers, and producers, so they are an easier sell. Selling such shows on spec is a different ball game altogether.

It’s not unheard of to sell one, but a Premise Pilot is perhaps the most difficult type of pilot to break into the television industry with — unless it offers you the prime opportunity to be hired for a current show’s writer’s room.

Non-Premise Pilots are vastly different from Premise Pilots because they immediately thrust you into the lives and situations of the characters.

They are not the equivalent to the first act of a feature film by any means. They do not showcase the beginning of any particular story. And if you audiences tuned into the show in the middle of season one or two without having watched the original pilot episode, they would have no problem following the show’s concept, characters, and stories.

These types of pilots are usually reserved for episodic sitcoms like Fox’s The Simpsons, NBC’s iconic The Office, Fox’s Last Man Standing, ABC’s The Goldbergs, etc. With each of these series, and generally any sitcom, we are introduced to these characters in their normal family or office-setting situation. The dynamics of the family aren’t being introduced in the eyes of the characters, they are being presented to the audience as they already are.

The Benefit of a Non-Premise Pilot

When you have a Non-Premise pilot, whoever reads the script will (or should) immediately understand the tone, atmosphere, and scope of the potential series.

You introduce the dynamics of the characters, their relationships, the world they live in, and the general conflicts that may be ongoing throughout the series.

In The Office, we learned that Michael was self-centered and anything but self-aware. We learned that Dwight and Jim didn’t get along.

And we also learned that Jim and Pam had a budding attraction to each other, despite the fact that Pam was engaged to Roy from the warehouse.

From that pilot episode alone, we know what this series is going to be about. We know that the office workers are going to struggle with Michael’s leadership and unique management skills. We know that Dwight and Jim are going to spar and try to outdo one another. We know that Pam and Jim will fall in love sometime, somehow, somewhere.

Networks and streaming channels love Non-Premise pilots because one pilot script can sell the whole series.

With every rule, there’s a way to bend it, right?

We just stated that sitcoms generally open with Non-Premise Pilot scripts — they key word here is generally. Many sitcoms find that gray area and inject a softer premise setup within the pilot episode. But it’s usually a brief introduction.

NBC’s iconic Friends opened like any Non-Premise Pilot, with the key characters in their world (the coffee shop) and sharing the dialogue exchanges and character dynamics that the show would later be known for. However, Rachel suddenly rushes into the coffee shop in a bride’s gown. She has left her husband at the altar and finds her old high school friend Monica. As the episode goes on, Rachel has left behind her life as a rich socialite and moves in with Monica.

So while this episode did present a beginning of sorts, as far as how Rachel joined the group and became Monica’s roommate, but if the audience doesn’t watch that pilot they’re not really missing what the show is really about — those friends hanging out.

If anything, the soft premise opening with Rachel just offered that character a little more depth. Yes, the issues with her leaving her rich lifestyle — and husband — behind certainly come into play in later episodes, but those elements don’t encapsulate the overall premise of the show.

But Do Any of These Types of Pilots Sell on Spec?

A decade ago — or even just a few years ago —the answer would be a heartbreaking “No.” With the advent of streaming channels pushing for more and more content, and with cable and premium channels doing the same, the answer changes from a hard “no” to, “Probably not, but it’s possible.”

We know. It sucks. The fact is that despite the television boom — especially during the extreme growth of streaming and premium channel content — it’s still very difficult for a newcomer to sell a pilot.

So why does everyone in Hollywood suggest that you have TV writing samples in your stacked deck of scripts?

Here’s the main reason. When your agent or manager gets you into those general meetings around Hollywood, they need to present a client that is well-rounded and ready for any job. Since television is a growing bubble that isn’t going to burst any time soon, everyone is trying to play in that sandbox. The money is there. The jobs are there. TV is the talk of the town.

So yes, you should have an original pilot episode in your deck. Why? Because it shows that you’re a creator.

And yes, you should have a sample script of an already produced and popular series as well. Why? Because it shows that you can adapt to a show’s premise, tone, atmosphere, and characters in case they are looking to staff their writer’s room.

It’s all about building a resume. And as a newcomer, your resume doesn’t entail job headings and work locations from your past. It centers on the work you’ve done and are clearly capable of doing.

And don’t forget. If you want to work in television, you have to be ready, willing, and able to move to Los Angeles (or New York, Chicago, and Atlanta for particular shows) — no matter what type of TV pilot you’ve written. 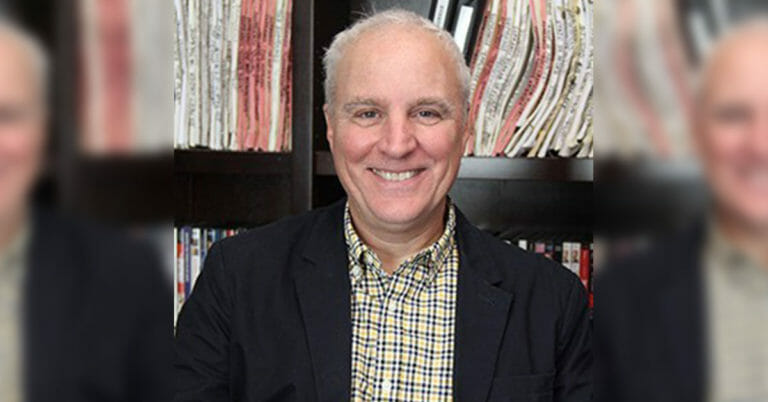 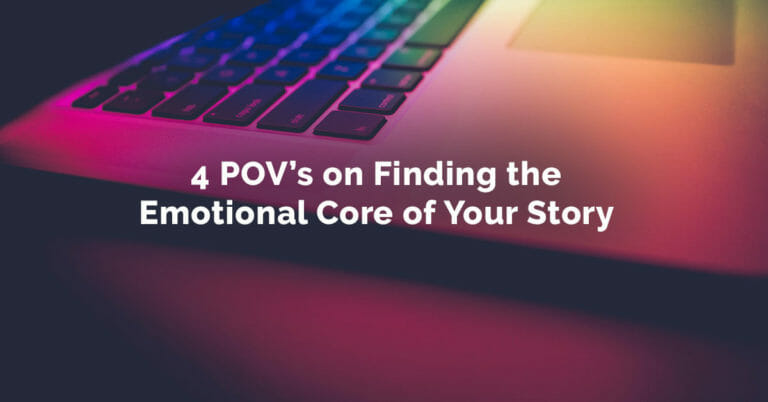