William Goldman was an American novelist, playwright, and screenwriter. He won Academy Awards for his screenplays Butch Cassidy and the Sundance Kid and All the President’s Men. He passed away on Thursday, November 15th due to complications from colon cancer and pneumonia at 87 years old. To say he lived a long, fruitful life would be an understatement and the screenwriting community came together to remember Mr. Goldman on social media with an outpouring of love and appreciation to prove it. His works, like The Princess Bride, will continue to be quoted for decades to come. And if he’s taught us anything about success and life, it’s to stay true to yourself until the very end.

Do any of the following posts resonate with you? Here’s how Hollywood screenwriters are honoring his memory:

William Goldman is the patron saint of screenwriting.

Everything he wrote, both for the screen and about the trade, is fucking gospel.

Study it, master it, understand you will likely never measure up to him.

Nothing any of us will write today will be worthy of him.

A screenwriting god just passed away, William Goldman. His book Adventures in the Screen Trade was my first screenwriting bible. His scripts for Butch Cassidy and All the Presidents Men won Oscars. But for me The Princess Bride is his masterpiece and greatest legacy. RIP. pic.twitter.com/3z4jVfU1FG

Ed Solomon (Bill and Ted, Men in Black) even went so far as to do a whole tweet thread:

The first time I met William Goldman he called me an asshole for using the word “zeitgeist” at breakfast. He gave me divorce advice – just prior to my wedding. He was the first person I’ve ever seen at dinner arguing over who’s NOT picking up the check (w a producer). pic.twitter.com/SUzST60XBz

He inspired and taught – by example and directly (Adventures in the Screen Trade is one of the best books ever on writing) – generations of writers. His impact on modern American film (and hence world cinema) is unparalleled.

As unrivaled as his career was (and you don’t even know the massive work he did on the gazillion movies on which he’s NOT credited – like Goodwill Hunting, for instance), I think what I admire most is how his work continued to thrive – and grow – as he got older.

When I first met him he was already a great legend – and he was younger than I am now. I will never even get close to what he was able to do, not ever, and I know that. But still it’s a great inspiration to me. I didn’t know him well, but man did I admire him.

He wasn’t the only one with more than 280 characters to say. Scott Myers shares William Goldman’s 10 Commandments on Writing with us:

(2/4) William Goldman's 10 Commandments on Writing:
4. Thou shalt not use false mystery or cheap surprise.
5. Thou shalt respect thy audience.
6. Thou shalt know thy world as God knows this one.
7. Thou shalt not complicate when complexity is better.

(3/4) William Goldman's 10 Commandments on Writing:
8. Thou shalt seek the end of the line, taking charcters to the farthest depth of the conflict imaginable within the story’s own realm of probability.

(4/4) William Goldman's 10 Commandments on Writing:
9. Thou shalt not write on the nose — put a subtext under every text.
10. Thou shalt rewrite.

Even the Academy and some of Hollywood’s entertainment elite paid their respects with social media love:

For decades, Oscar-winning screenwriter William Goldman shared his spirit, imagination and enduring words with us. Today, we say goodbye to a Hollywood legend. pic.twitter.com/s0IBe658vp

RIP #WilliamGoldman. One of the greatest most successful screenwriters ever. I was lucky as hell to count Bill as a mentor and a friend. Check his credits & see a William Goldman movie or read a Goldman book over the holiday & give thanks that we had his voice in our world. https://t.co/RWRdCoO1Cm

So sorry to hear of the passing of William Goldman. He was both witty and talented. His screenplay of my book MISERY was a beautiful thing. Rest In Peace, Bill.

Losing Bill Goldman made me cry. My favorite book of all time is The Princess Bride. I was honored he allowed me to make it into a movie. I visited with him last Saturday. He was very weak but his mind still had the Goldman edge. I told him I loved him. He smiled & said fuck you.

Our world has lost a national treasure with the passing of William Goldman. No one ever captured the foolishness of the human condition as deliciously as Bill. He will be dearly missed. https://t.co/hiHdYmi3r8

I was lucky, in 1984, to interview William Goldman at the Savoy. He brightened up when I told him that of all his books, I loved The Princess Bride, then his least successful book, the best. A gentleman: he wrote brilliant novels & screenplays & explained Hollywood to the world.

William Goldman. What can one do in the face of such a legacy but bow our heads in gratitude?

William Goldman was huge part Of creating some of the seminal movies of the 70’s and beyond. His book on screenwriting was a touchstone for me and I always felt star struck and intimidated seeing him at Knicks games. #RESPECT https://t.co/ED9HUJc50R

To say he will be missed is an understatement. Keep writing to honor his memory! 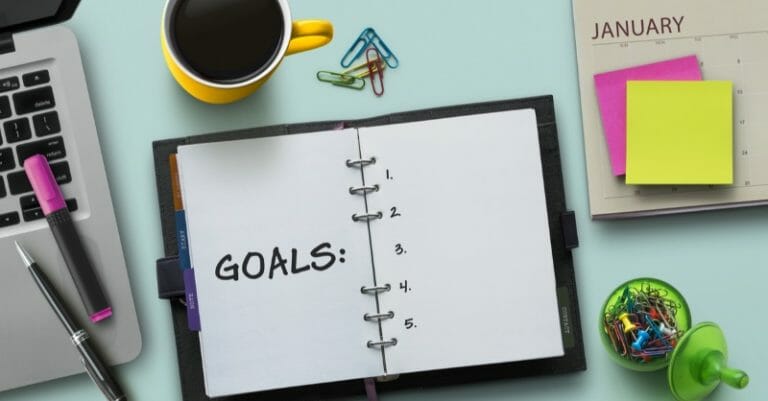