I know, I know! We still have two whole months of 2014 film releases ahead of us, so coming out with the Top 10 Directors of 2014 seems a tad premature… but trust me, you’re going to want this early list before we get bogged down with Oscar season hype. So, without further adieu, let's take a look throughout the past year at the directors who best impacted the screen, our hearts and psyches.

In the first part of the final installment of the Hunger Games trilogy, Francis Lawrence returns with the dystopian bang we have been waiting all year for. Lawrence took over directing the franchise after Gary Ross’s more meditative interpretation of the first book and has increased the epic action sequences and intense special effects while Panem falls into munity. In this film, we see the beginning of the end of the famed Hunger Games and the Capitol as we knew it while Katniss Everdeen—played by Jennifer Lawrence (no relation to Francis Lawrence)—begins waging war. No other director has had this much press and pressure leading up to their work this year and if the teaser trailers alone are a sign, the Mockingjay films are worth the hype.

One of the New York Film Festival's most awaited premieres, David Fincher’s Gone Girl, arguably began Oscar season. Fincher receives mad directing credit for a few reasons. First, if not Fincher, then Ben Affleck and the film is all the more successful for this outcome. Second, he rewrote key elements to author Gillian Flynn’s master plan and she agreed his edits were more founded than in her original book. Fincher has insight and took this book of the week and turned it into an almost elegant, black comedy thriller, almost. 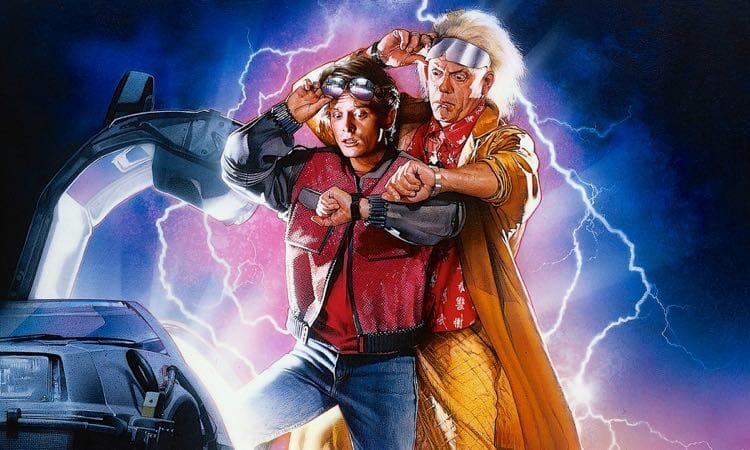