Set in London, the show follows 24-year-old shop assistant Tracey Gordon, a restricted, religious virgin, who wants to have sex and learn more about the world. The entire First Season of the series -- six episodes. Brought up in the church Tracey is impatient to have sex with her chaste, religious boyfriend Ronald but is distracted when she meets the handsome, would-be poet Connor. Her attempts to look sexy on a restaurant date only shock Ronald so she dumps him after he is hit by a car and goes after Connor. Tracey's raunchy friend Candice, on the other hand, has no inhibitions, exhausting boyfriend Aaron with her strict demands. 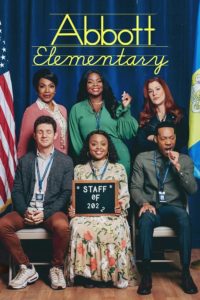 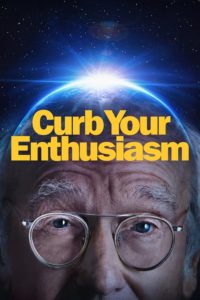 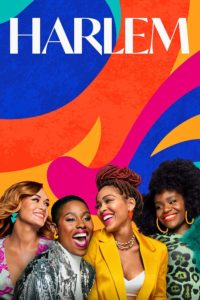 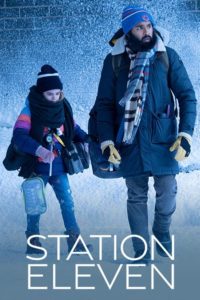 The Sex Lives of College Girls 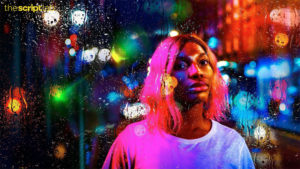