A young Clark Kent struggles to find his place in the world as he learns to harness his alien powers for good and deals with the typical troubles of teenage life in Smallville, Kansas. A second meteor shower is headed for Smallville. Jor-El says that Clark must get all the Crystals. Lana may be wanted for murder. Lois is leaving to find her sister in Europe. Clark's graduation ceremony gets interrupted. Standing outside the Metropolis courthouse with Chloe, Clark saves Graham Garrett from a car which would have crushed him. Graham insists to repay the favor by offering Clark whatever he wants, including the opportunity to be with Lana again. Graham later turns out to be a hired killer with chameleon powers that render him invisible. Clark also gets angry at Chloe for keeping Lana and Lex's affair from him. When Clark realizes that Graham wants to kill Lex and Lana to protect his identity, Clark rushes to find and ptotect them both. 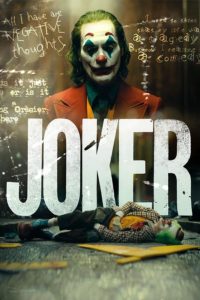 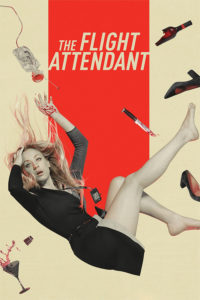 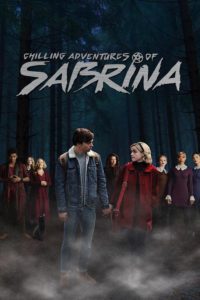 The Chilling Adventures Of Sabrina 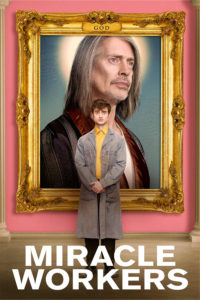