Tony Mendez is on the phone with his son, Ian, who is watching “Battle for Planet of the Apes.” As the two chat about his son’s day:

Tony listens, staring at the TV. A desert landscape dotted with technological garbage. An ape played by Roddy MacDowell walks across the landscape. He’s staring at the television, but now really paying attention.

The apes walk into the ruins of what was once a great city. On Tony staring at the movie. Wheels turning in his head.

Mendez: They’re a Canadian film crew on a location scout for a Science-Fiction movie … (00:22:43)

Mendez has the initial go ahead to set up a production company and build a cover around the movie.  He recruits Chambers, a make-up artist, and Siegel, a director, to help him with this. They now need to find a script that would be ideal to film in Iran. Sitting by the pool, Mendez finds a script and begins to read:

With the plan in place, it’s now up to Mendez to get to Iran and meet the six Houseguests. He and O’Donnell sit in the car:

O’Donnell: I’m required to remind you that if you’re detained, the agency will not claim you.

Mendez: Barely claim me as it is.

They don’t need to look at one another. A shared understanding.

Mendez: I should have brought some books to read in prison.

Tony gets out of the car, pulls his bag from the back seat, and slams the door.

After briefing the six Houseguests on their roles and taking them to the bazaar, Mendez is ready to take them home the following day. However, he gets a phone call:

O’Donnell: LISTEN TO ME. The thinking’s changed. Six Americans get

Mendez: We’re responsible for these people.

Khalkali, sitting at his desk, is given a diplomatic photograph of a man with glasses that was pieced together from the shredded papers. Looking at the photographs taken at the bazaar, he:

Looks at the black and white still of Mark Lijek, compares it to his diplomatic picture. MATCH. (01:29:00)

The Six have been identified! 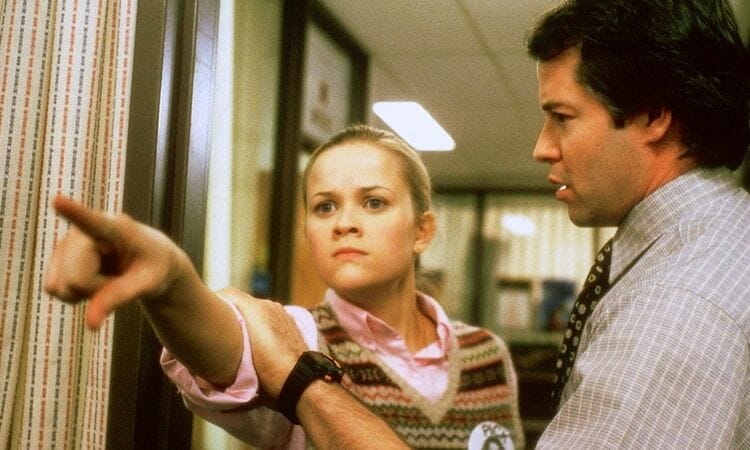