Kevin, a meekly British boy with gadget-obsessed parents, sleeps soundly in his bed. Suddenly, an armored knight on a galloping horse bursts out of his closet. Terrified, Kevin hides under his covers. As he pulls back the sheets, he sees nothing. Was it all a dream? (00:03:56)

Kevin’s closet receives another visitor. Only this time, there are six of them; Randall (David Rappaport), Wally (Jack Purvis), Fidgit (Kenny Baker), Strutter (Malcolm Dixon), Og (Mike Edmonds), and Vermin (Tiny Ross). They are bedraggled, diminutive time travelers, armed with a stolen map of the universe, and they’re looking for a time hole.

The Supreme Being, an ethereal, yet ominous face with a booming voice, appears. He wants his map back. The dwarves find a hole behind Kevin’s bedroom wall, and escape, taking Kevin with them. (00:11:23)

Kevin and the dwarves enter the Time of Legends by, unbeknownst to them, the hand of Evil (David Warner), who has brainwashed Og into seeking the most fabulous object in the world. (01:04:26)

Kevin and the dwarves have been captured by Evil and his minions. They languish in a cage, dangling above the biggest hole in the universe. Using a sharp knife, they weave together copious pieces of rope, and escape. As they leave, Kevin reminds them they need to get the map back from Evil, who will use it to destroy the world. (01:29:18)

Evil is destroyed, deus ex machina-style, by The Supreme Being, who appears as an ordinary man (Ralph Richardson) dressed in a suit. He orders the dwarves to clean up the leftover, smoldering pieces of Evil and retrieves his map. (01:47:02) 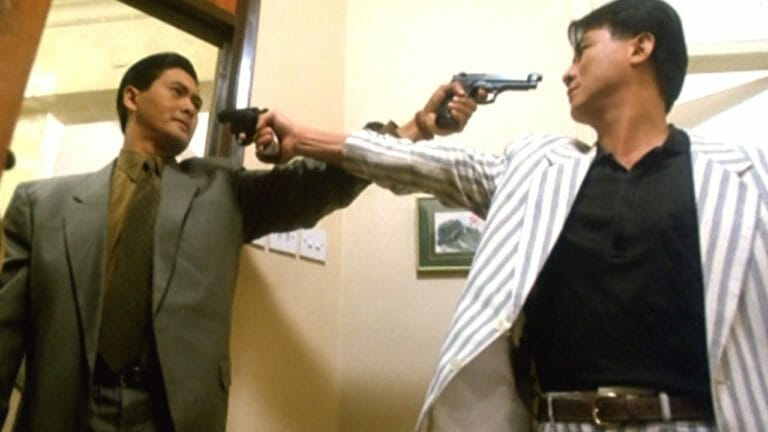