Clearly a screenplay is built through scenes, sequences, acts, using tension and conflict, while eliciting hopes and fears, etc., but the most basic template for structuring a screenplay is to build it around the five major plot points of a film.

“A movie, I think is really only four or five moments between two people; the rest of it exists to give those moments their impact and resonance. The script exists for that. Everything does.”   – Robert Towne

Often called the point of attack, the inciting incident is the first premonition of impending trouble, dilemma, or circumstance that will create the main tension of the story. It usually falls at the end of the first sequence. But it can sometimes appear in the first few minutes of a film.

The protagonist is locked into the predicament that is central to the story, which occurs at the end of Act One, This lock in, therefore, propels the protagonist into a new direction in order to accomplish his/her new objective throughout the second act

The final culmination occurs at the end of the second act and brings the main tension to a close while simultaneously helping to create a new tension for Act Three.

The twist is an unexpected turn of events in the third act. Without a twist, the third act can seem too linear and predictable. It can also be the last test of the hero. 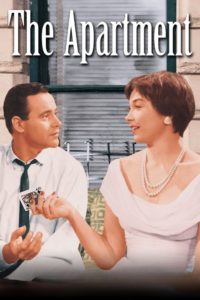