How can screenwriters use Albert Einstein’s creative thinking technique — combinatory play — to better the development and writing of their screenplays?

Albert Einstein (March 14, 1879 – April 18, 1955) was one of the most brilliant minds that our world has seen. The famous theoretical physicist developed the theory of relativity and is considered to be the father of modern physics.

Because of his brilliance, many sought his outlook and perspective on many topics beyond science.

In 1945, a French mathematician was trying to understand the thinking patterns of famous and brilliant scientists. Einstein wrote a letter in response in which he stated:

“The words or the language, as they are written or spoken, do not seem to play any role in my mechanism of thought. The psychical entities which seem to serve as elements in thought are certain signs and more or less clear images which can be ‘voluntarily’ reproduced and combined.

It is also clear that the desire to arrive finally at logically connected concepts is the emotional basis of this rather vague play with the above-mentioned elements. But taken from a psychological viewpoint, this combinatory play seems to be the essential feature in productive thought — before there is any connection with logical construction in words or other kinds of signs which can be communicated to others.”

Einstein utilized a specific thought process — combinatory play — which would later become known as “The Einstein Technique” of creative thinking.

In Seeing What Others Don’t: The Remarkable Ways We Gain Insights, researcher Gary Klein wrote:

“At the age of sixteen, Einstein began to conduct thought experiments about beams of light. These thought experiments were mental exercises that helped Einstein appreciate properties of light and also helped him notice anomalies and inconsistencies. Einstein imagined different conditions and possibilities, pursuing these speculations for ten years.”

In his book Sparks of Genius, researcher Robert Root-Bernstein explains:

“The young Einstein was thoroughly schooled in what modern scientists would call ‘thought experiments’: seeing and feeling a physical situation almost tangibly, manipulating its elements, observing their changes — all of this imagined in the mind.”

1. Consciously Build a Mental Model of How Your Story Works

Visualization is a crucial part of the writing process, especially in screenwriting. You’re writing within a visual medium so it’s key to visualize your concepts, stories, settings, and characters first before you even come close to attempting to type them out.

So visualize as much of your cinematic story as you can. It may take days, weeks, and months to do so, but it’s worth it. Play it over and over in your head as you build on each visual, moment, and scene.

Start by visualizing the trailer of your movie. Then add a bit more to those beats to create a visual beginning, middle, and end.

2. Test Your Story in Your Mind By Mentally Stimulating Different Scenarios

The biggest mistake writers make is following their very first ideas. Einstein would test his ideas and models for an extended period of time before even coming close to any conclusions, theories, or discoveries.

You can even take the core concept and place it into different genres and envision how that concept would work as a comedy, science fiction piece, horror movie, action flick, or drama.

3. Test the Story in the Real World

Scientists would experiment in real life. Automakers would take a concept car and put it through multiple tests. Film editors and directors would take an edit of a film and screen it for test audiences or executives.

As a screenwriter, you can take selected versions of your story that you’ve been playing with in your head and share it with a trusted peer or mentor.

Or you can test it in the real world by starting the script and seeing how it pans out. If you don’t want to commit that visual play to a full script, you can write a synopsis or treatment to flesh it out even more.

If it doesn’t work, you can simply repeat the first two steps until you find what does work.

The Einstein Technique is simple. It centers on visualization. And like any great scientist, you can visually experiment by adding or subtracting different elements while envisioning the different outcomes. 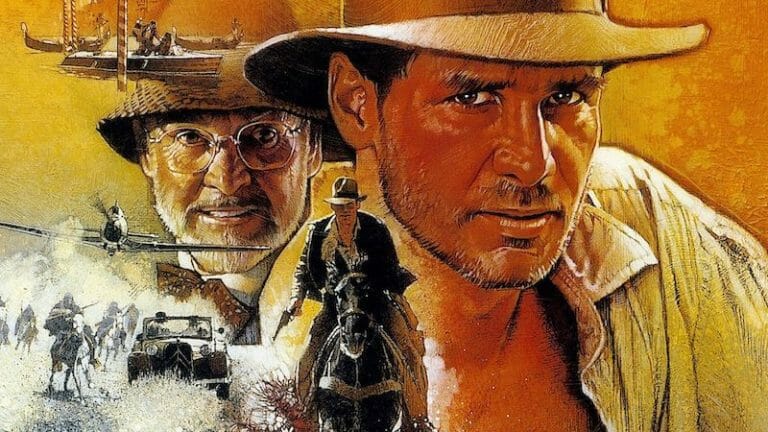