On this episode, I chat with Dan Ewen, writer of the family comedy Playing with Fire starring John Cena, about a group of fire jumpers who rescue three kids only to find out they’re about as wild as any fire can be.

Dan talks about his long journey to getting this film made, which actors were originally attached to play the lead and how much of his original script remains after a million rewrites (it’s much less than you’d think). He also explains how the original script was a Christmas movie and how Sonic the Hedgehog’s teeth made Paramount drop the Holiday theme.

Playing with Fire is currently playing in theaters. 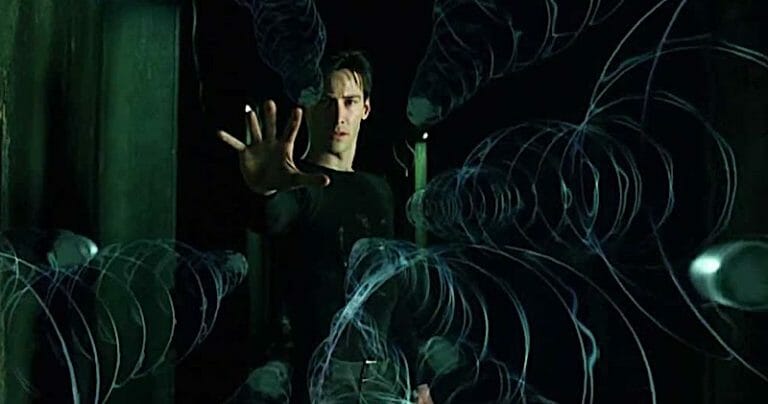 Robert McKee on Why Formulaic Screenwriting is Destructive