What have we done to deserve this smorgasbord of a weekend box office? Sure, most of you are excited for the sequel to video game fantasy Pacific Rim, but for people like me, the stars have somehow aligned to give us a new Steven Soderberg and a new Wes Anderson ON THE SAME DAY! Granted, neither will break the box office, which is why help’s Cineplex wins this thing basically every week and I don’t even place. However, last weekend, someone knocked help off of their pedestal! That was Hal Ashby. Kudos to you!

Consider that your weekly reminder to join or Fantasy Movie League.

Here are the Top 5 from this past week! Congrats if you’ve made the list:

Without further ado, here are the trailers for the new movies that were released this weekend. Which one are you looking forward to the most?

Despite being a long career of critical successes and a fiercely loyal fanbase, Wes Anderson’s films have only recently produced a sustained profit. Before Moonrise Kingdom and Grand Budapest Hotel made $68 Million and $175 Million respectively, his filmography consisted mostly of modest returns and losses. Remaining true to his style, Anderson has followed his biggest commercial success with a quiet quirky stop-motion animated film with an impressive (expensive) cast. I’m not sure how this film makes money but I sure hope it does!

Kudos to Open Road Films for reaching way into the bag of terminal illnesses to build a love story around. Based on a Japanese film of the same name, it tells the love story between Katie, who suffers from a life-threatening sensitivity to sunlight and Patrick, her lifelong crush. It is an interesting enough concept, but the cast and original material don’t seem broad enough to move the meter on a crowded weekend.

The 2013 original, directed by Academy Award-winning Best Director, Guillermo Del Toro, tallied over $400 million at the box office and won the hearts of video game-loving moviegoers in the process. The sequel, directed by Steven S. DeKnight, follows a new generation of pilots as they fight against a whole new threat of sea creatures. With a $150 million budget and none of the star power of the original cast, the loyalty of that fan base is really going to be tested.

A sequel to 2011’s Gnomeo & Juliet, which raked in $194 million at the box office against a $36 million budget (yes, you read that correctly), follows the couple from the original as the hire a famous to detective to look into the disappearance of other garden ornaments. The premise and particularly that title might seem silly but this feels like the sort of film that sneakily makes $200 million at the box office (like the original did). Don’t be surprised to see it perform well.

Just when you thought Writer-Director-Producer-Cinematographer-Editor-Everything Guy, Steven Soderbergh, couldn’t impress you anymore, he shoots an unnerving psychological thriller on an iPhone 7 — presumably just ’cause. Appearing to have a similar vibe and tone to his 2013 thriller, Side Effects, Unsane tells the story of a young woman involuntarily committed to a mental institution, or is she simply imagining all of it? The trailer makes this look scary as hell. While I’m sure most of the moviegoing audience won’t agree, if I’m seeing one movie this weekend, this is it.

What is everyone else seeing? 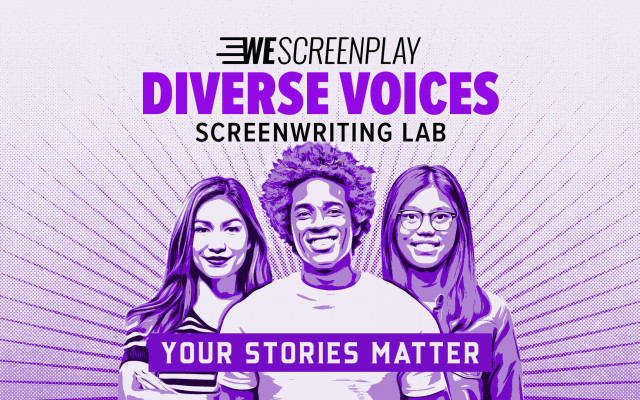