It was Alfred Hitchcock’s 1927 silent film, The Lodger: A Story of the London Fog that gave us our first glimpse in cinema of the murderer who kills for purely psychological reasons. Loosely based on the London serial killer, Jack the Ripper, Hitchcock blazed a trail that eventually lead to his 1960 film, Psycho.

What separates the deranged criminal killer from the psycho killer? It is a bizarre mental landscape, the absence of tangible motive for killing, and psychological fulfillment as the reward of murder. One can clearly see the difference between James Cagney’s character, Cody Jarrett, in “White Heat”, (certainly a character with “mother issues”) and Anthony Perkin as Norman Bates in “Psycho”. For the Cagney character murder is delicious aspect of his criminal enterprise.  For Norman Bates, murder is regrettable act of psychotic behavior, an act which he cannot even conceive of as his own.

The psycho killer perpetrates a unique brand of violence. He has an irrational murderous spirit, a break with reality that ranges from twisted logic to psychosis. He may kill without reason, realization or remorse, and often for the pure pleasure of the kill. The psycho killer gets into your head, reverberates in the inner reaches of your being, residing in those dark places deep within the mind. The audience loses itself in deranged mental landscape of the killer, seeing the world as he sees it. That is the hypnotic quality of the psycho killer. 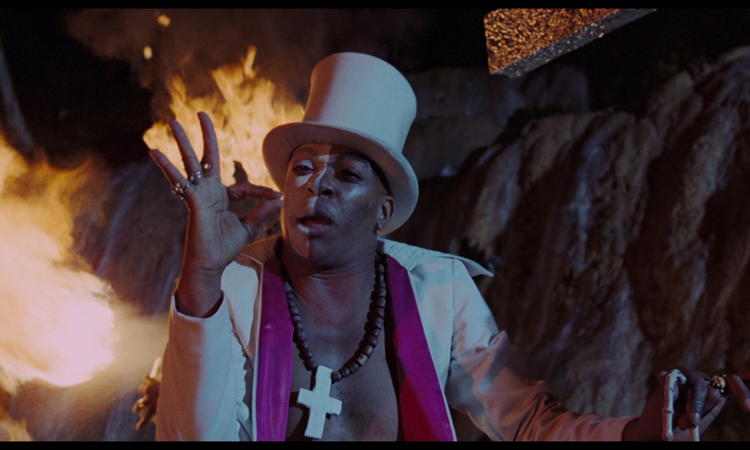 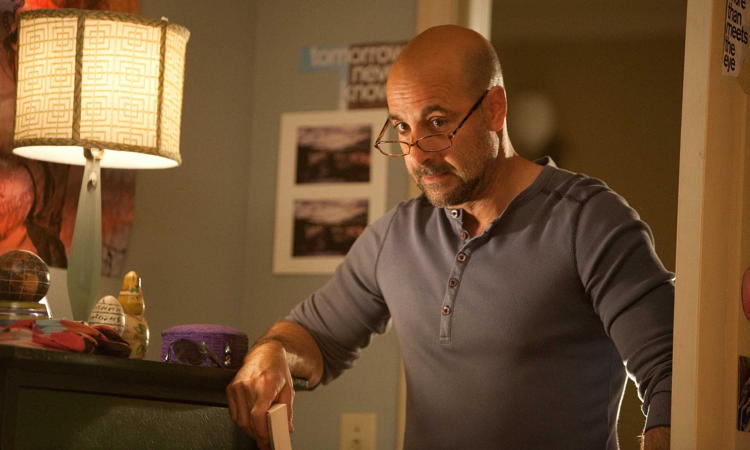