The Broadway musical show Funny Boy fails when it premiere. The audiences and the reviewers are so critical about the play that it is considered a thorough flop!

Accountant Leo Bloom (Matthew Broderick) is brought on with Max Bialystock (Nathan Lane), the producer of Funny Boy to review the account. He finds a 2,000 dollar fault with it (14:00). Max confesses that he cheated in the account and begs Leo to save him from IRS. Leo tells Max he can not only fix the situation, but they can make a lot of money by producing a flop with a high budget. But if the show is a hit, he will be put into prison.

Max decides to produce an even worse show with two million dollars’ budget. He asks Leo to do it with him. Leo is afraid of breaking the law. But he finds he has been tired of his dull life and can’t resist the chance to be a Broadway producer. Finally he decides to join Max. (31:13)

Max and Leo read tons of plays, seeking out the worst one. They find a play titled Spring Time For Hitler which is written by a neo-Nazi, Franz Liebkind (Will Ferrell) and believe it is bad enough. They go with Franz and buy the play from him. Then they hire a third-rate director: Roger Debris (Gary Beach) who is a gay, and a sexy, crazy Swedish Girl Ulla (Uma Thurman) as their secretary. For the last and the most important, Max raises two million dollars from the rich old women by sexual deals. (1:08:50)

Spring Time For Hitler is going through its rehearsal. Max and Leo find Franz Liebkind is a born Hitler. So they pick him for that role. And Leo and Ulla fall in love with each other.

On premiere day Franz falls down the stairs and breaks his leg. Max and Leo have to hurriedly put Roger in to take place of Franz. Roger does a brilliant job by acting as an asexual Hitler and the audience is mad at him. Spring Time For Hitler has now become a surprise hit! (1:34:45)

Now Max and Leo have some unexpected big trouble. Leo and Ulla run to Brazil with the two million dollars before the police come. Max is arrested.

At court, when Max is on the bench being judged, Leo comes back with Ulla and the money. (1:51:08) He tells the judge that he can’t leave his friend alone to face the judgment. Leo and Max are both put into prison.

Leo and Max are released soon. They restart their producing careers and make dazzling successes again and again. 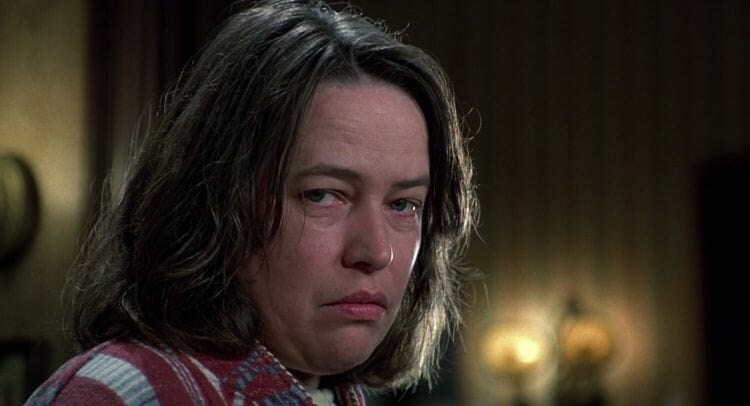