Screenplay Genre: Farce/Teen Film Movie Time: 101 minutes 1. INCITING INCIDENT There is a new kid on the campus of… 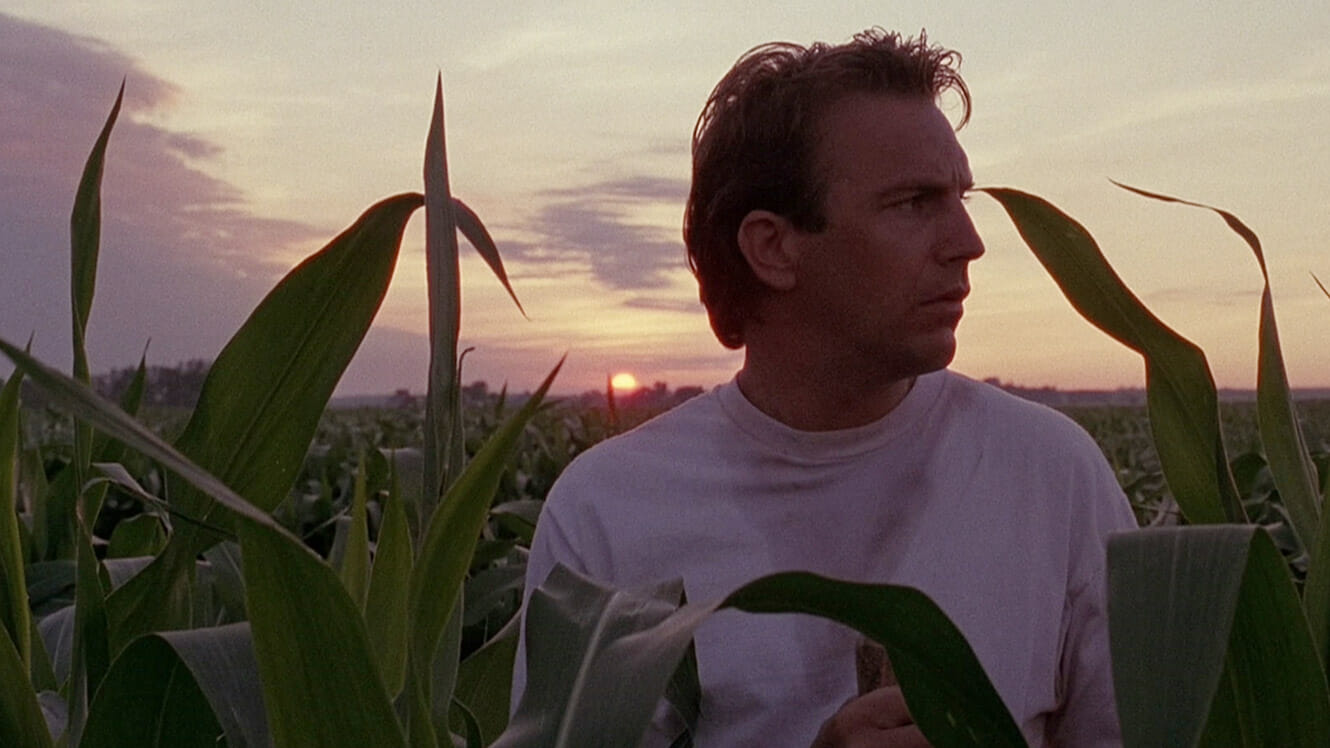